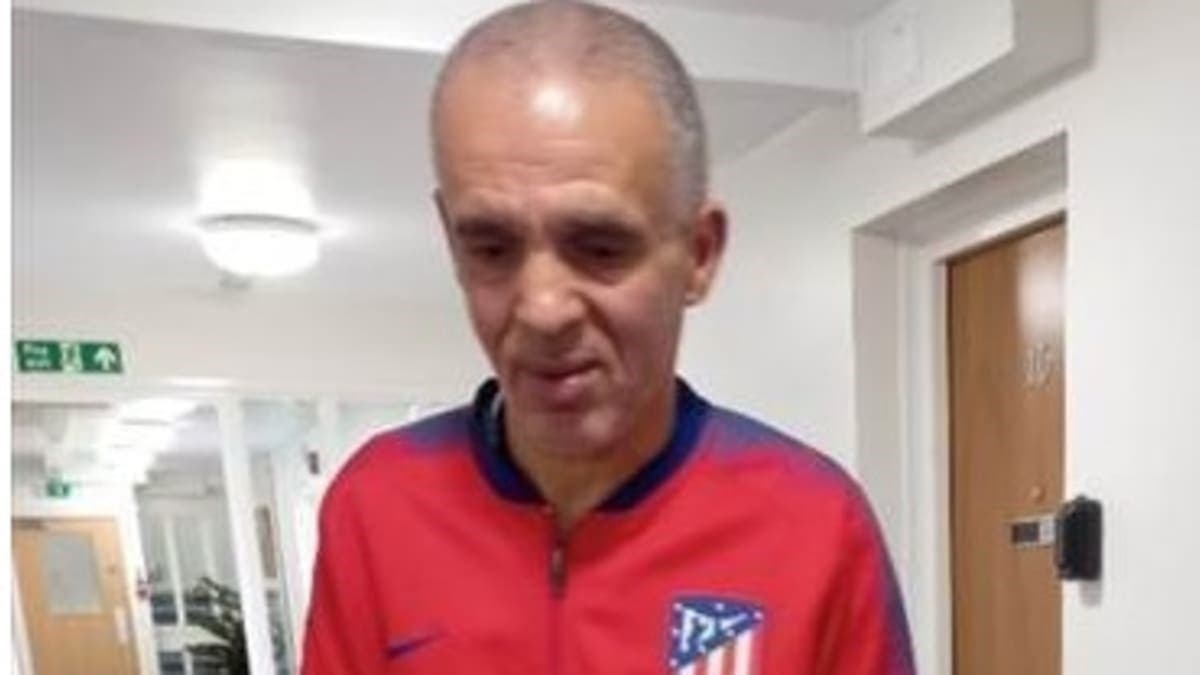 man who suffers from “a number of medical issues” including dementia has been reported missing.

Police have launched an appeal for the public to look out for Abdelali Slimani, 59, who has been missing from his home in Southwark since 5am on Sunday, July 25.

A Metropolitan Police spokesperson said: “Abdelali suffers from a number of medical issues, and dementia.

“He may be struggling with his communication and mobility and appear to be disoriented or confused.”

He is described as 5ft 5in tall, of slim build and balding with some grey hair and grey stubble. It is understood that he may be wearing a blue shirt.

Police say they are very concerned for Mr Abdelali’s welfare.

They are asking that anyone who sees him calls 101, quoting the reference number 21MIS022335.

Vienna: At least one dead and several injured in suspected terror attack in Austrian capital