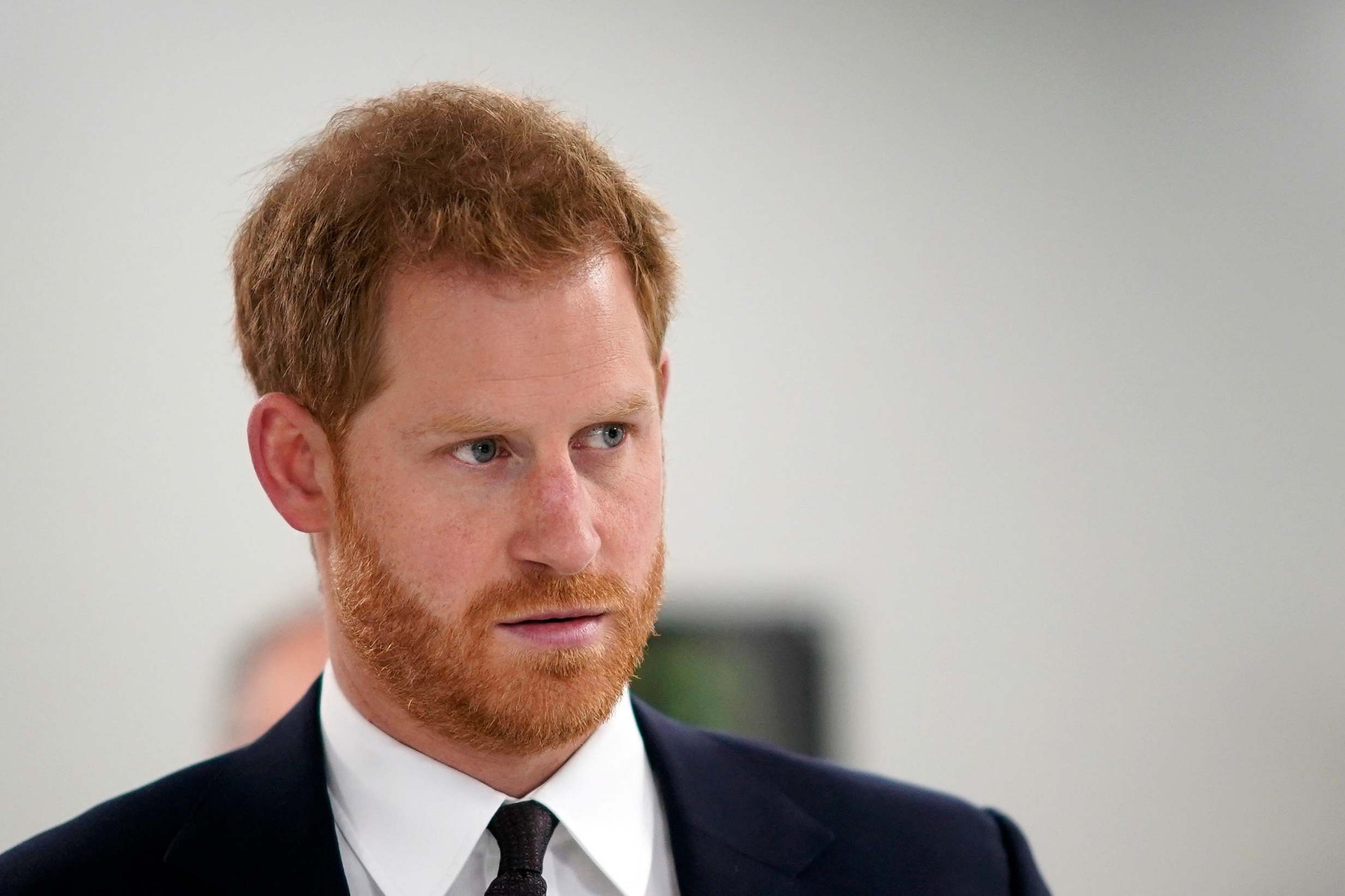 rince Harry is “getting regular updates” about the BBC investigation into its Panorama interview with  Princess Diana, the Standard can reveal.

A source close to the Duke of Sussex said the royal is following the probe from the United States and is “aware of everything that is happening”.

Earlier this week, the BBC appointed a senior former judge to lead the inquiry into how journalist Martin Bashir obtained the bombshell 1995 interview.

Lord Dyson, a former Supreme Court judge, will examine claims Bashir faked documents to “trick” the Princess into giving the interview, in which she famously said that “there were three of us in this marriage” — a reference to the relationship between Prince Charles and Camilla Parker Bowles.

The royal source also responded to media coverage criticising Harry for not following his brother in speaking out publicly about the inquiry.

“Harry is getting regular updates and is aware of everything that is happening,” they said.

“You do not need a public statement to imagine how he is feeling privately, people know how much his mother means to him. He has bravely spoken out in the past about loss and grief, and the immense impact it has had on him.

“Sadly, some people are not just seeing this as a drive for truth, but also trying to use this as an opportunity to try to drive a wedge between the brothers.”

Earlier this week, Prince William welcomed the appointment of Lord Dyson saying he hoped the inquiry would “help establish the truth” behind how Bashir got the interview.

BBC Director-General Tim Davie said the appointment of Lord Dyson demonstrated the corporation’s determination to “get to the truth about these events”.

The BBC has claimed Diana wrote a note saying she did not see the false bank statements and they played no part in her decision to give the interview.

Matthew Wiessler, the former BBC graphic designer who mocked up the bank statements, alleged he was made “the fall guy” for the scandal and has called on the broadcaster to apologise.

A statement from the corporation said: “He is currently recovering from quadruple heart bypass surgery and has significant complications from having contracted Covid-19 earlier in the year.”

On Friday Earl Spencer said he is “not at all satisfied” with the parameters of the inquiry.

He tweeted: “As I’ve told the BBC this evening, I’m not at all satisfied with the parameters they’ve set around their enquiry into the @BBCPanorama interview with Diana of 25 years ago tonight.

“Lord Dyson must be free to examine every aspect of this matter, from 1995 to today, as he sees fit.”

The BBC has insisted that investigation has a sufficiently broad scope.

A spokesman for the corporation said: “The review is fully independent and the terms are suitably broad and wide-ranging.

“We hope that everyone will support Lord Dyson’s work in establishing the truth.”

Princess Diana sent shockwaves through the monarchy after the 1995 interview, which included candid details about her marriage and questioned Charles’s suitability as king.

A month later, the Queen urged the separated couple to divorce, which they did in 1996.

The princess died in 1997 in a car crash in Paris.