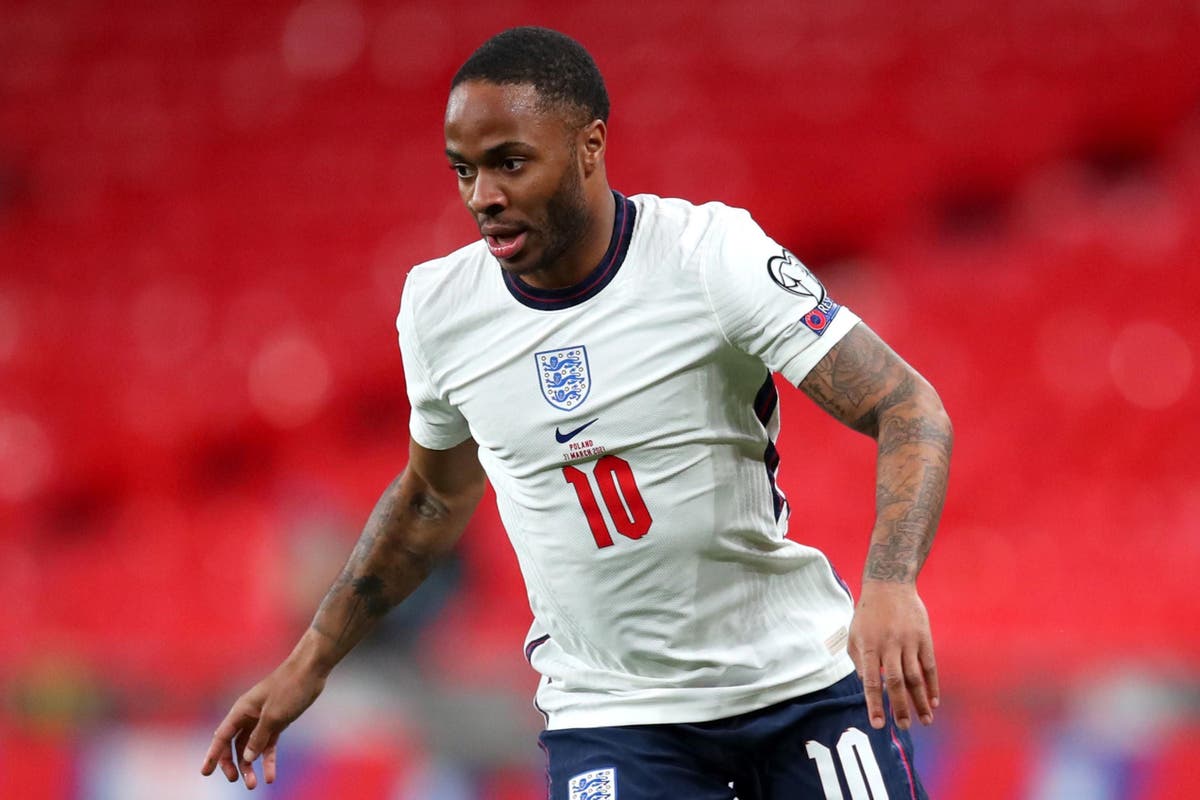 he 2021 Queen’s Birthday Honours list is the most ethnically diverse to date, with one in seven recipients from an ethnic minority background.

The proportion of ethnic minority recipients has been rising steadily and has more than doubled over the past decade, from 6% in 2012 to 15% of the list this year.

Also recognised is the poet and playwright Lemn Sissay, made an OBE for services to literature and charity.

Sissay grew up in care and detailed his experiences in the autobiography of his early life, My Name Is Why.

It is also the first time more women than men featured on the list for six years.

Some 50.2% of recipients are female – the first time women have outnumbered men since 2015.

The youngest star of the list is 21-year-old Amika George, founder of the #FreePeriods Campaign, who is made an MBE for services to education after campaigning against period poverty.

Ms George, who is from an Indian background, said she decided to accept the award in part for “other young people, particularly from the Asian community, who maybe don’t feel very empowered politically or don’t feel seen”.

She said: “I want to show them that your opinions and political actions are just as valid and needed as an older white man who seems to be in Parliament and seems to have a lot more power than you do.”

Some 262 of those on the main honours list have been recommended for their Covid-19 related service – 23% of the total.

Out of the 1,129 people receiving honours, 62% are being recognised for community work.

Meanwhile, 9% of those honoured had a disability, 17.3% were from a lower socio-economic background and 5% identified as LGBT.