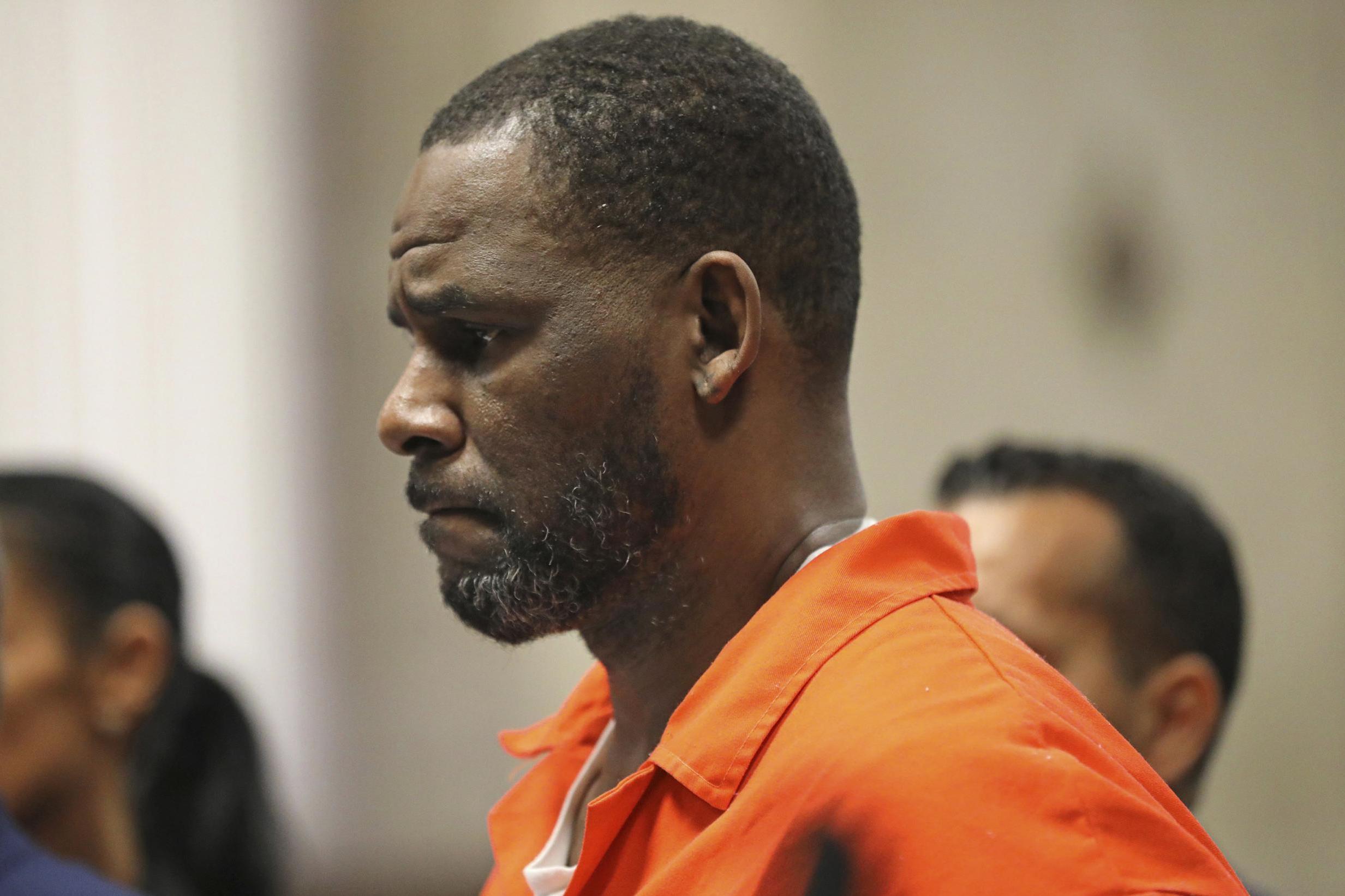 R Kelly‘s attorney has demanded the singer be released from jail after he was allegedly attacked behind bars by another inmate.

Steve Greenberg said his client was attacked at the Metropolitan Correctional Centre in Chicago, Illinois, where the R&B artist is awaiting trial.

The extent of the injuries Kelly sustained in the alleged incident are not known, Mr Greenberg said on Twitter.

He wrote: “Yesterday we were told that an inmate had attacked R Kelly at the MCC in Chicago.

“We received conflicting reports as to the extent of his injuries. We have not been provided any information from the jail, nor has Mr Kelly called.

“We are hopeful that he was not seriously injured.”


Mr Greenberg called for Kelly, 53, to be released ahead of his trial, scheduled to begin in Brooklyn next month.

Kelly has plead not guilty to dozens of state and federal sex crime charges.

He said: “The government cannot ensure his safety, and they cannot give him his day in court. We should not incarcerate people indefinitely because we cannot provide them with due process!”

A spokesman for the Federal Bureau of Prisons would not confirm or deny Kelly had been attacked.

Grammy-winner Kelly, one of the biggest music stars of the 1990s, faces charges in Illinois, Minnesota and New York, including sexual assault and heading a racketeering scheme aimed at supplying him with girls. 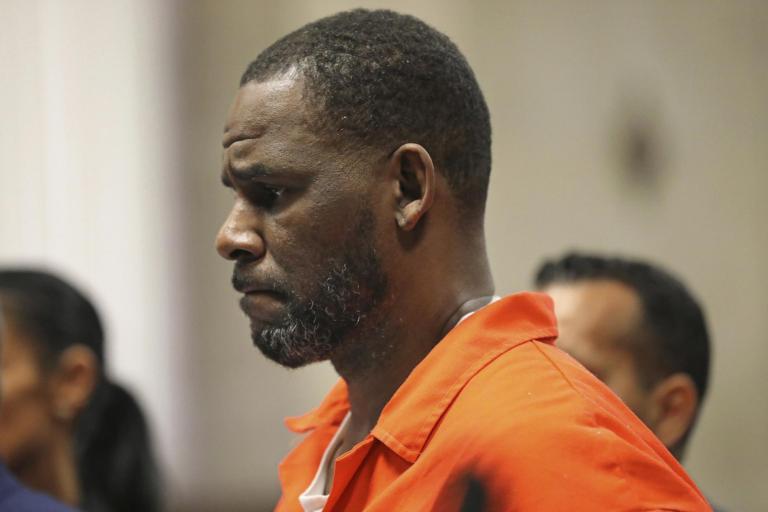