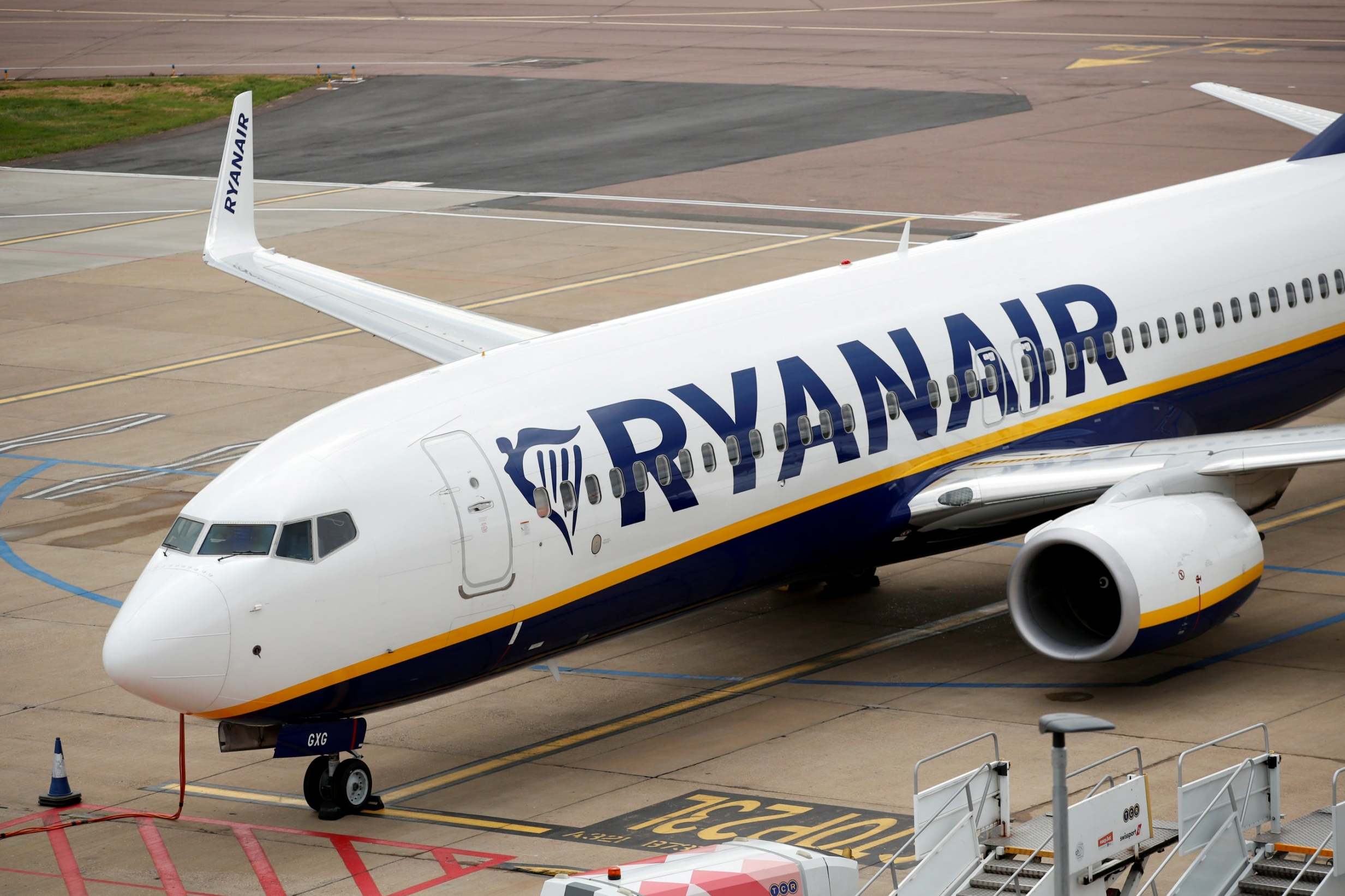 Counter terrorism police have removed two men from a Ryanair flight to Stansted following a “potential security threat” on board.

One woman who claimed to be on board tweeted: “Armed police took away two men and suspicious objects!”

The objects were allegedly found in the toilet of the aircraft.

Police said in a statement: “Counter Terrorism Policing officers from the Eastern Region Special Operations Unit have this evening detained two men under Schedule seven of the Terrorism Act (2000).


A spokesman for Ryanair said its crew had been alerted of “a potential security threat on board”.

“In line with procedures, the captain informed UK authorities and continued to London Stansted, where the aircraft landed normally and taxied to a remote stand where passengers disembarked safely,” they added.

“Passengers in London Stansted waiting to depart to Vienna were transferred to a spare aircraft to minimise the delay to their flight.”

An RAF spokesman said: “Typhoon fighter aircraft from RAF Coningsby were launched this evening to intercept a civilian aircraft.

“The aircraft was escorted safely to Stansted.” 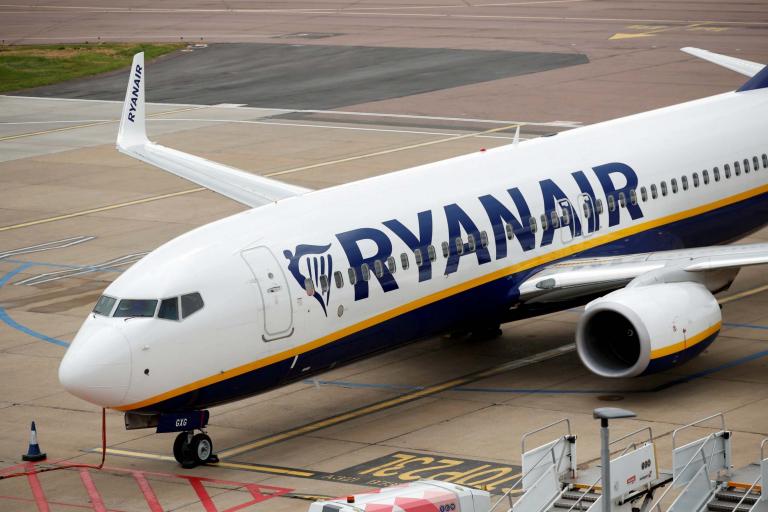