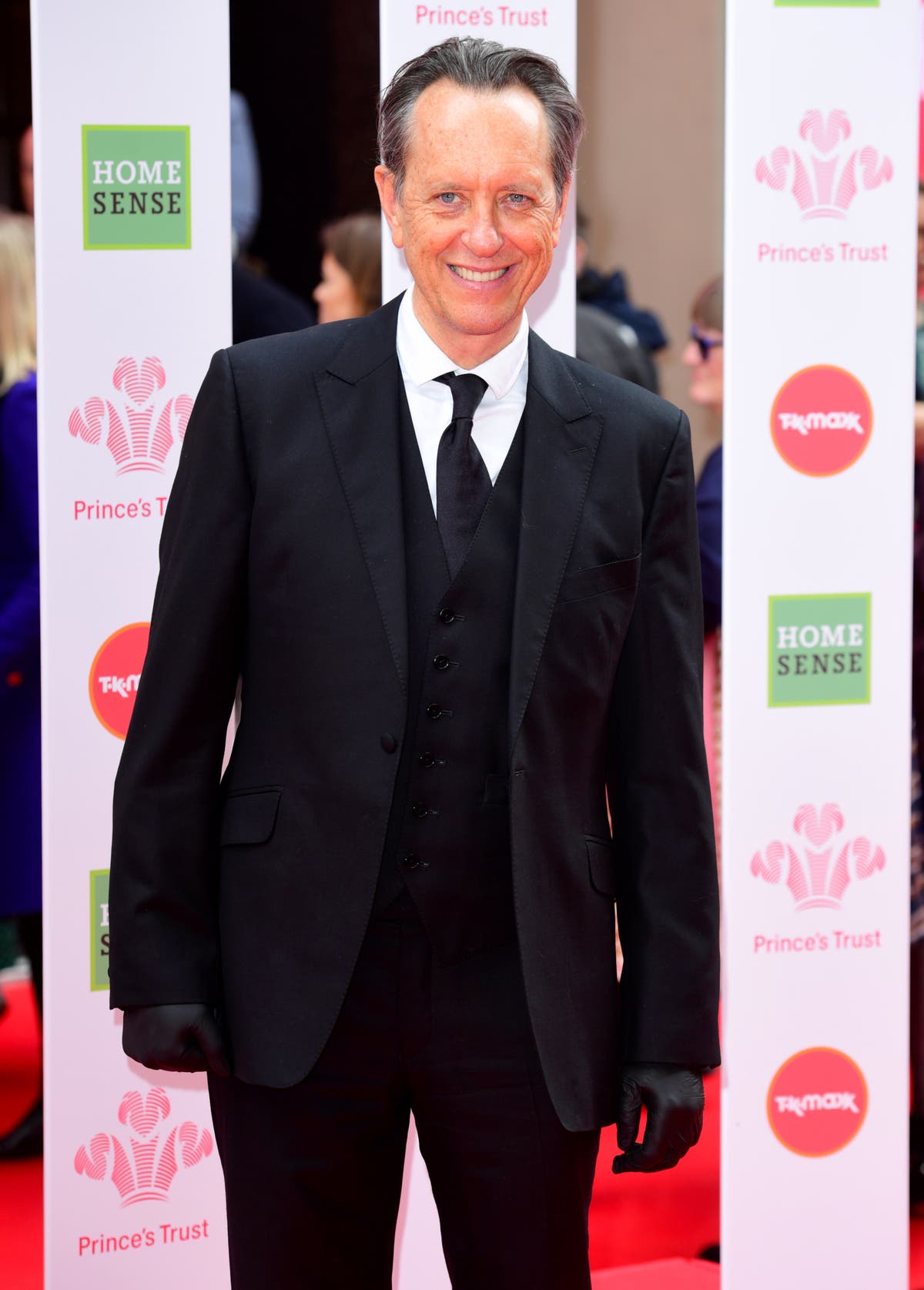 The 33-year-old marketing executive’s body was found in Kent after she went missing in south London last week, and a police officer has been charged with kidnapping and murdering her.

Across the country, people lit candles and observed a minute’s silence in memory of Ms Everard.

Actor Grant shared a video on Twitter of him observing the silence while holding a lit candle.

A clip of a candle was also shared by actress Smith.

Alongside her video, she wrote: “RIP SARAH EVERARD.”

Singer Ferguson shared a poem she appeared to have written, titled Violence Of Man.

“The violence of man is being scared to walk in the dark, scared to take a stroll through a quiet country park,” it said.

She shared the #ReckaimTheseStreets hashtag alongside the clip.

He wrote: “MEN LISTEN UP! We need to make boys better men.

“Fathers; think about how you speak to your sons about women!

“ACTUALLY we should be teaching this in schools too. Change starts NOW!”

Boris Johnson still has not spoken to Joe Biden, as Democrat marks first day as president-elect