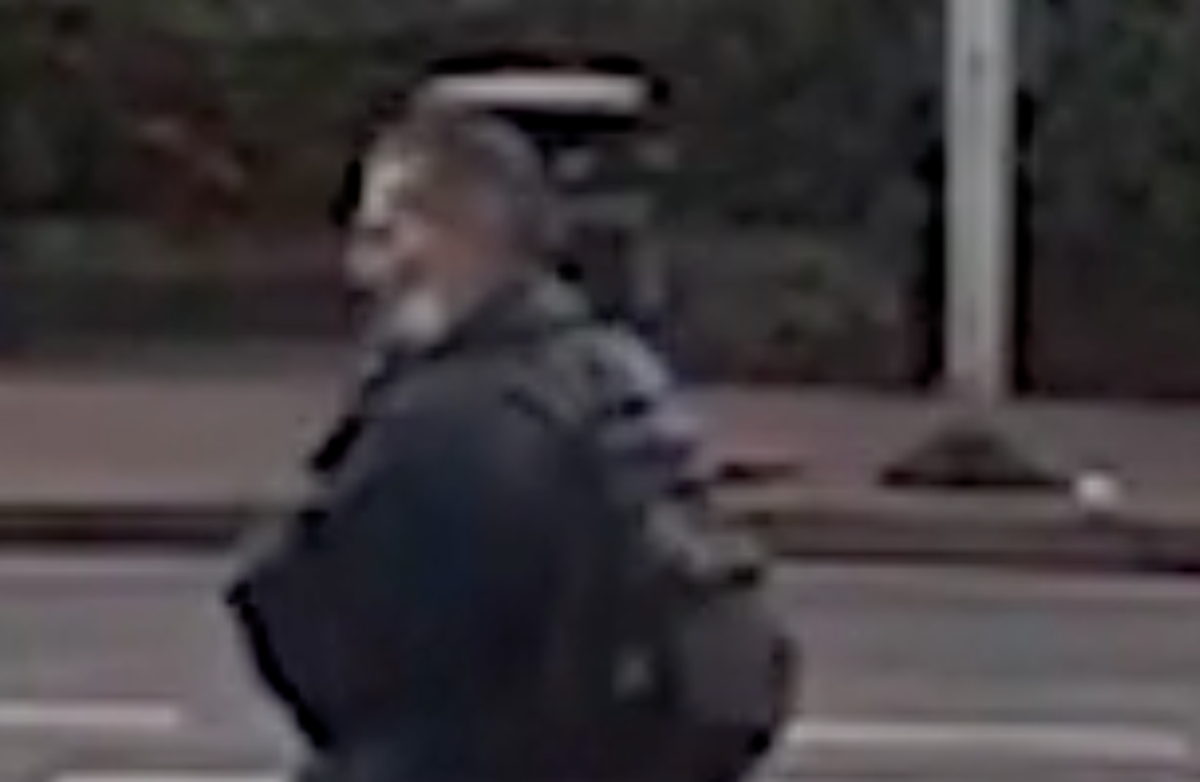 etectives hunting a gunman following a shooting in east London have released CCTV footage of the suspect.

A man in his thirties was treated for a gunshot injury to the leg following the attack in Romford last year.

Trident detectives from the Specialist Crime Command are investigating and on Saturday released CCTV footage of a man they are seeking in connection with the attack.

In the footage the man, who appears to be wearing gloves, can be seen talking on the phone as he paces in front of a bus stop.

Detective Constable Rob Wilmer said: “We have previously appealed for help from the public and we need to do that again. It is really important that we identify the man in the footage and I would ask anyone who recognises him to get in touch with us as soon as possible.

“I am also still keen to anyone who was in the area at the time of the shooting and who may have seen or heard anything suspicious. If you witnessed something and have not yet come forward, please call police or Crimestoppers if you want to remain anonymous.”

The victim has since been discharged from hospital. There have been no arrests and enquiries to establish a motive for the shooting continue.

Anyone with information is asked to call police via 101 or tweet @MetCC quoting reference Cad 1171/14Oct. Alternatively, to remain anonymous contact Crimestoppers on 0800 555 111.

Boris Johnson: We will have to do everything we can to stop energy firms failing