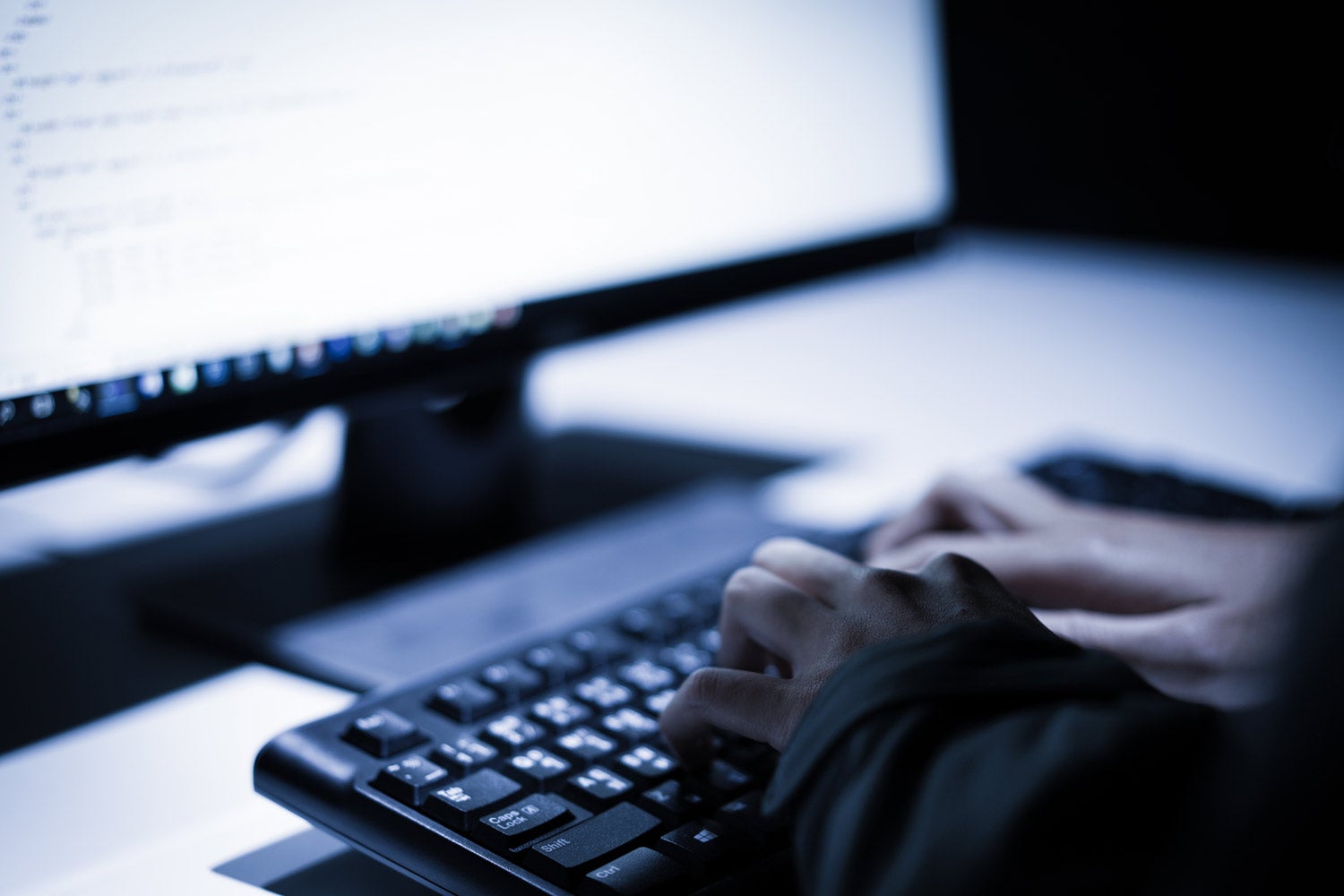 Hackers have attempted to spy on people and groups involved in the US 2020 presidential election, Microsoft has said.

The Russian group which hacked the Democratic campaign in 2016 is again involved in the cyber attacks, according to the tech firm.

Most of the infiltration attempts, by Russian, Chinese and Iranian agents, were halted by Microsoft security software and the targets notified, it said.

“What we’ve seen is consistent with previous attack patterns that not only target candidates and campaign staffers but also those who they consult on key issues,” Tom Burt, a Microsoft vice president, said in a blog post.

The company would not comment on who may have been successfully hacked or the impact.


Microsoft did not assess which foreign adversary poses the greater threat to the integrity of the November presidential election.

The consensus among cybersecurity experts is that Russian interference is the gravest.

Senior Trump administration officials have disputed that, though without offering any evidence.

“This is the actor from 2016, potentially conducting business as usual,” said John Hultquist, director of intelligence analysis at the top cybersecurity firm FireEye.

“We believe that Russian military intelligence continues to pose the greatest threat to the democratic process.”

It interfered in the 2016 campaign seeking to benefit the Trump campaign by hacking the Democratic National Committee and emails of John Podesta, the campaign manager of Hillary Clinton, and dumping embarrassing material online, congressional and FBI investigators have found.

The same GRU military intelligence unit, known as Fancy Bear, that Microsoft identifies as being behind the current election-related activity also broke into voter registration databases in at least three states in 2016, though there is no evidence it tried to interfere with voting. 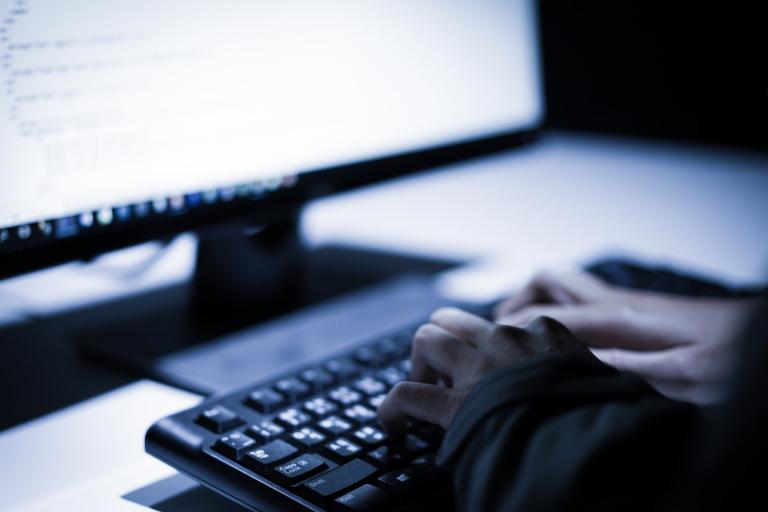