adiq Khan and his deputy mayor should have considered resigning because of the extent of the failures they have overseen in the Metropolitan police, the Government’s policing minister suggested on Wednesday.

It came a day after it emerged that Her Majesty’s Inspectorate of Constabulary had effectively placed the Met in “special measures” because of high-profile scandals such as the murder of Sarah Everard and numerous day-to-day failings, including the failure to record 67,000 crimes.

Mr Malthouse, in an oral statement to Parliament updating MPs on the crisis in the Met, said: “Had I been in the position that the mayor and deputy mayor are in, I would have considered my position after six years in control of the force.”

Mr Khan became the police and crime commissioner for London on his election as London mayor in 2016. As such, he helps set the Met’s annual budget and sets its strategy – but cannot interfere in operational policing matters.

He made Ms Linden, one of 10 deputy mayors, who earns £132,644 a year, his main aide for day-to-day relations with Scotland Yard and overseeing the Mayor’s Office for Policing and Crime.

Mr Khan’s decision to withdraw his support from Dame Cressida Dick in the wake of several scandals led to her to quit as commissioner. A new commissioner is due to be appointed this summer.

Mr Malthouse said he expected Mr Khan to “act swiftly” to ensure the Met improved and that London’s streets were made safer.

“We expect him to provide an urgent update explaining how he plans to fix this as soon as possible,” Mr Malthouse said.

“Now is not the time for the mayor to distance himself from the Met. He must lean in and share responsibility for a failure of governance and the work needed to put it right.

“As many Londoners will attest, the mayor has been asleep at the wheel and is letting the city down.”

Referring to knife crime and teenage homicide rates, Mr Malthouse added: “The mayor must acknowledge that he has profound questions to answer. He cannot be passive and continue as he has. He must get a grip.”

A source close to Mr Khan said Mr Malthouse’s statement was “another example of a desperate government playing politics” and described him as a member of the “do-nothing brigade”.

The source said on Wednesday afternoon: “The truth is it’s been the mayor, not the Home Secretary or Kit Malthouse, who has been demonstrating leadership by holding the Met to account, demanding urgent police reform, and taking decisive action by telling the previous Met commissioner he didn’t have confidence in her ability to make the changes on the scale required.

“The Tories have made massive cuts to policing budgets across the country. And – alongside the Home Secretary – Kit Malthouse has been part of the do-nothing brigade when it comes to police reform, simply defending the status quo and failing to take any action on a national level.”

Mr Malthouse said it was unclear what role the 145 staff in the Mayor’s Office for Policing and Crime were fulfilling if they were not holding the Met to account.

He referred to Met failures on child protection, inadequate response to emergency and non-emergency calls, the failure to record public complaints of anti-social behaviour and a lack of support for victims of crime.

But during his criticism of the mayor, Mr Malthouse was heckled and met by laughter from Labour MPs when he said: “Blaming everybody else will just not do.”

Mr Malthouse told the hecklers: “It is not funny.”

He said the mayor was responsible for holding the Met and Met commissioner to account and told him to “raise his game”. He said trust had “not been shattered beyond repair but it is badly broken”.

Labour shadow policing minister Sarah Jones said it was “bad form” for Mr Malthouse to share a copy of his statement in advance which excluded the attacks on Mr Khan.

She said the Government announcement about what needs to be done to rebuild the Met was “incredibly weak”.

She called for the Home Office to lead a national overhaul of police training and standards and to introduce new vetting and misconduct rules. She said Government cuts had resulted in the loss of 20,000 experienced officers nationwide. 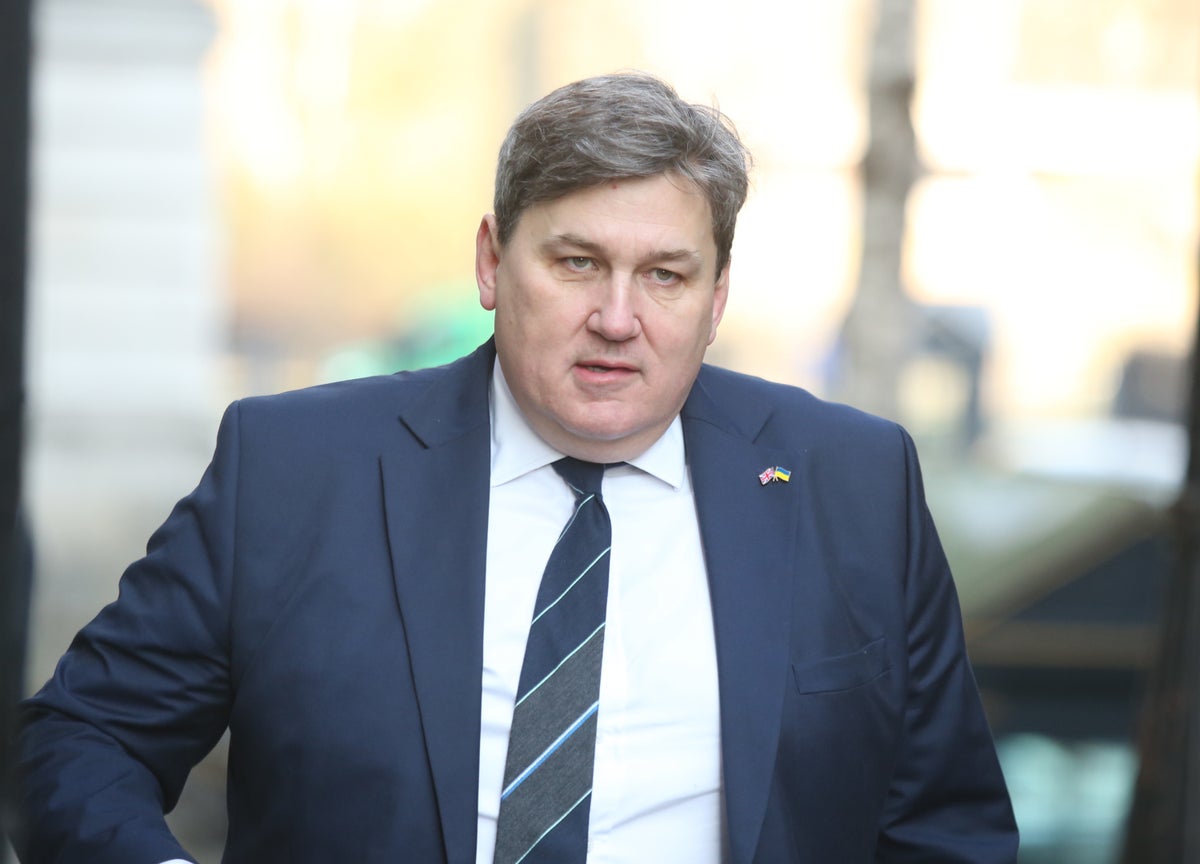 Sadiq Khan and his deputy mayor should have considered resigning because of the extent of the failures they have overseen in the Metropolitan police, the Government’s policing minister suggested on Wednesday. …