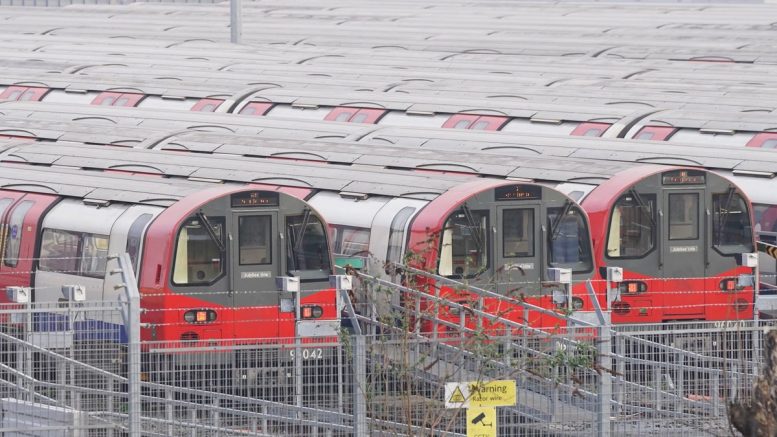 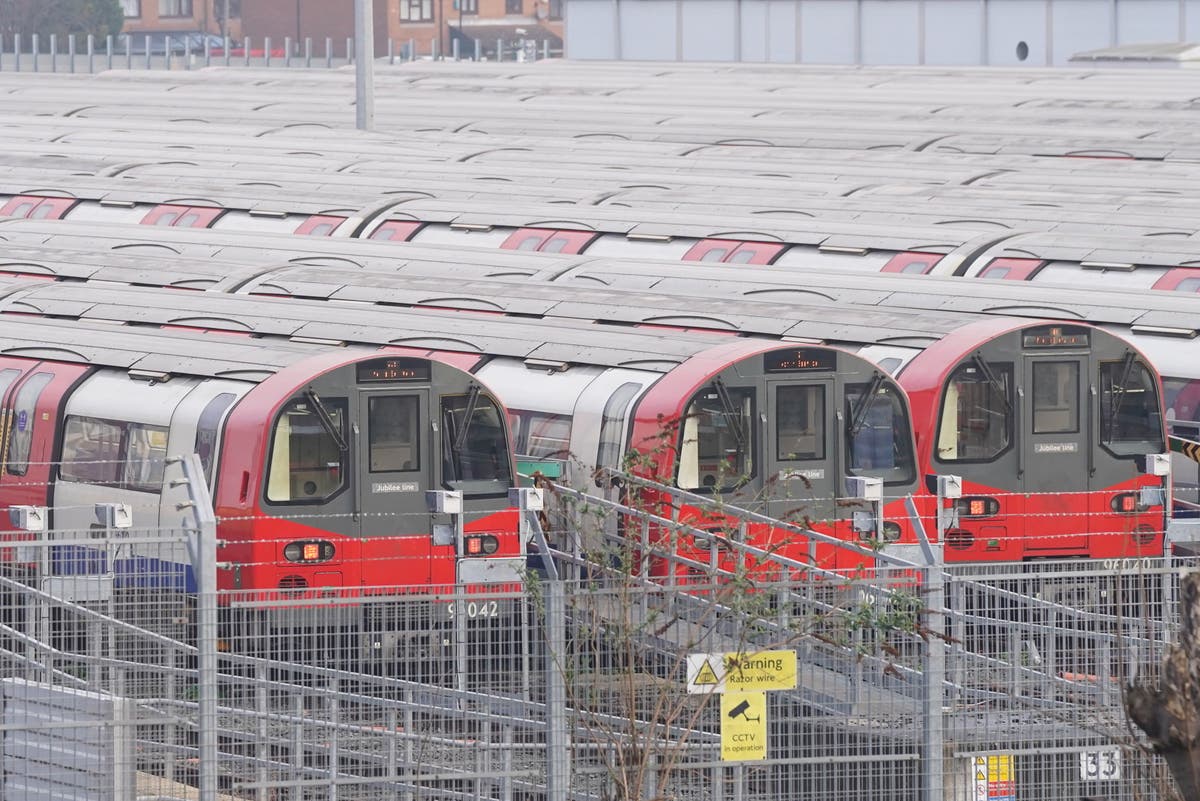 Transport for London confirmed on Thursday that Tube drivers and station staff will receive an 8.4 per cent annual rise, coming into effect between April and June.

No part of the increase – which will cost TfL about £100m to implement – will be deferred.

It is the final year of a four-year pay deal struck between TfL and the Tube unions, which awarded Underground staff the RPI rate of inflation for February, announced on Wednesday as 8.2 per cent, plus an additional 0.2 percentage points.

At Mayor’s Question Time on Thursday morning, Mr Khan was asked by Tony Devenish, a Tory member of the London Assembly, what action he was taking in the wake of two Tube strikes that “crippled” the capital on March 1 and 3.

Mr Khan, who previously promised “zero days of strikes”, described the strikes as “disappointing and frustrating” and said: “The action was the first network-wide strike to take place since I became mayor in 2016.

But Mr Devenish replied: “The network completely shut down on March 1 to 3, particularly the Tuesday and the Thursday, and you say it’s ‘disappointing’.

“I asked you what are you going to do to end the Tube strike action that is crippling London? You haven’t given me an answer.

Mr Khan said the “source of concern” that sparked the two 24-hour walkouts by RMT members was over a review of the TfL pensions scheme, which was required by the Government under the terms of TfL’s June 2021 bailout.

He described Mr Devenish and “rude and hectoring” and added: “The cat is out of the bag: anti-trade union Tories using any excuse to bash workers organising collectively to negotiate with their employer.

“Four years ago we reached a deal with the transport trade unions. That four-year deal was a multi-year deal.

“What he is suggesting is that we should tear up that contract in year four. This tub-thumping, typical right-wing anti trade unionism is what we expect from the Tory party.”

Olivia Pratt-Korbel died in Kingsheath Avenue in the Dovecot area of Liverpool. …