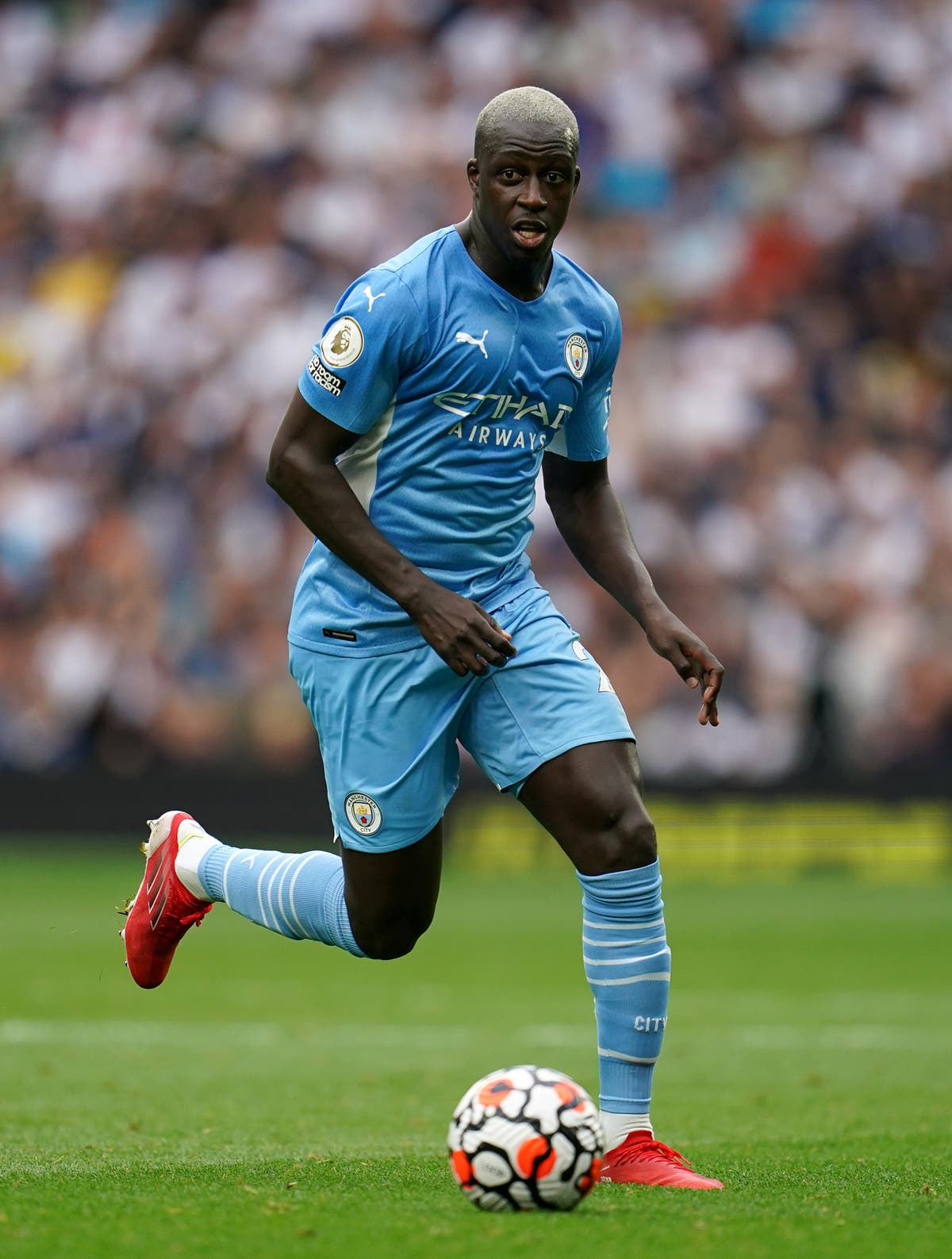 second man has been arrested in connection with an investigation into Manchester City footballer Benjamin Mendy over alleged rape and sexual assault offences, Cheshire Constabulary has said.

The force said on Saturday that a 40-year-old man had been arrested on suspicion of rape earlier this week and released on bail.

In a statement, Cheshire Constabulary said: “We can confirm that we have arrested a second man, age 40, in connection to an ongoing investigation into sexual offences at an address in Cheshire.

“The man was arrested earlier this week on suspicion of rape and has been conditionally bailed pending further inquiries.”

Mendy, 27, appeared at Chester Magistrates’ Court on Friday charged with four counts of rape and one count of sexual assault.

Three of the alleged rape attacks are said to have taken place in October 2020, with the sexual assault of a woman in early January this year.

He is also charged with raping a woman earlier this month.

The alleged offences relate to three different women including one under 18.

The left-back has played for Manchester City since 2017, when he joined from Monaco for a reported £52 million.

He was suspended by the club after being charged by police, pending an investigation.