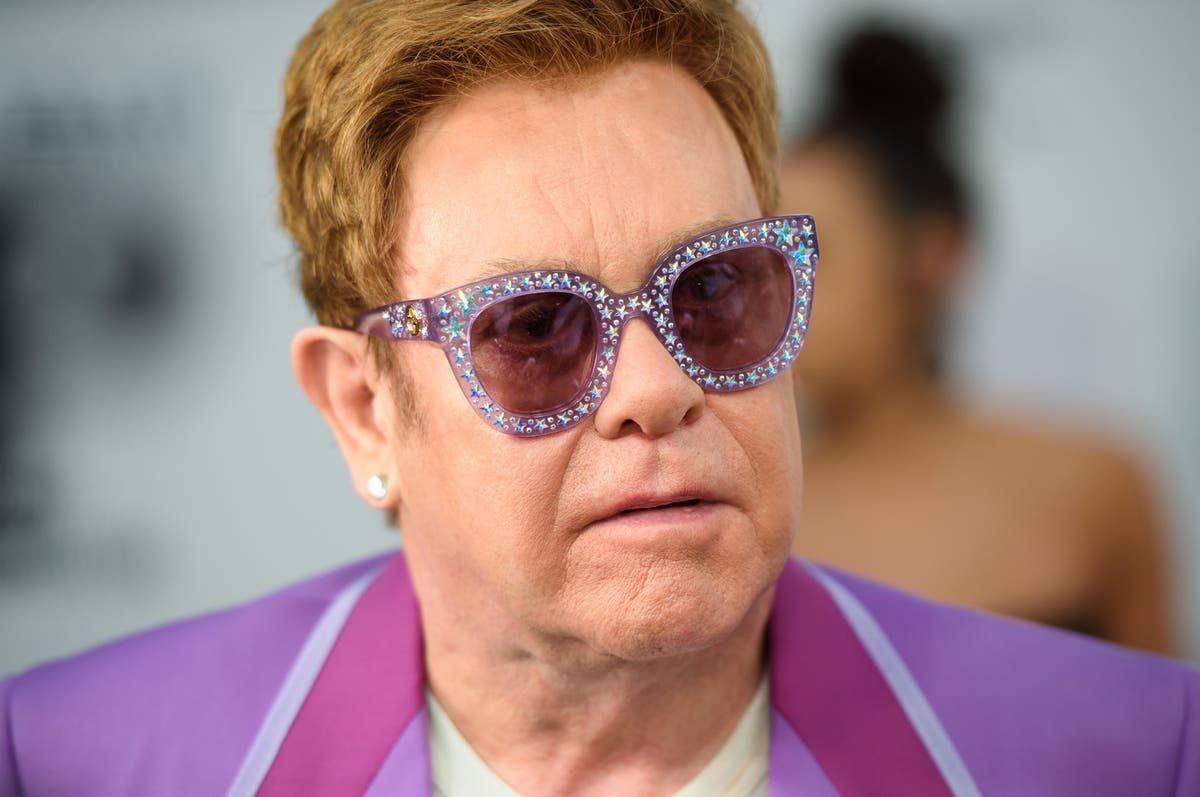 ir Elton John will be formally awarded a prestigious honour in acknowledgement of a glittering career in music and his campaigning work on Aids.

The singer-songwriter, 74, who was knighted for services to music and charity in 1998, has sold more than 300 million records worldwide during a pop career spanning more than five decades.

Hits across the years include Rocket Man, I’m Still Standing and Blue Eyes with Sir Elton notching up his first UK number one single in 16 years last month with Cold Heart, a collaboration with Dua Lipa.

The musician has also dedicated much of his life to charity, including his Elton John Aids Foundation, and has been lobbying for action on HIV/Aids – which still claims hundreds of thousands of lives a year – and encouraging people to get tested.

The Order of the Companions of Honour was established in 1917 by George V in recognition of service of national importance.

It is sometimes regarded as the junior honour to the Order of Merit and it is made up of the sovereign, plus no more than 65 members, who may use the letters CH after their names.