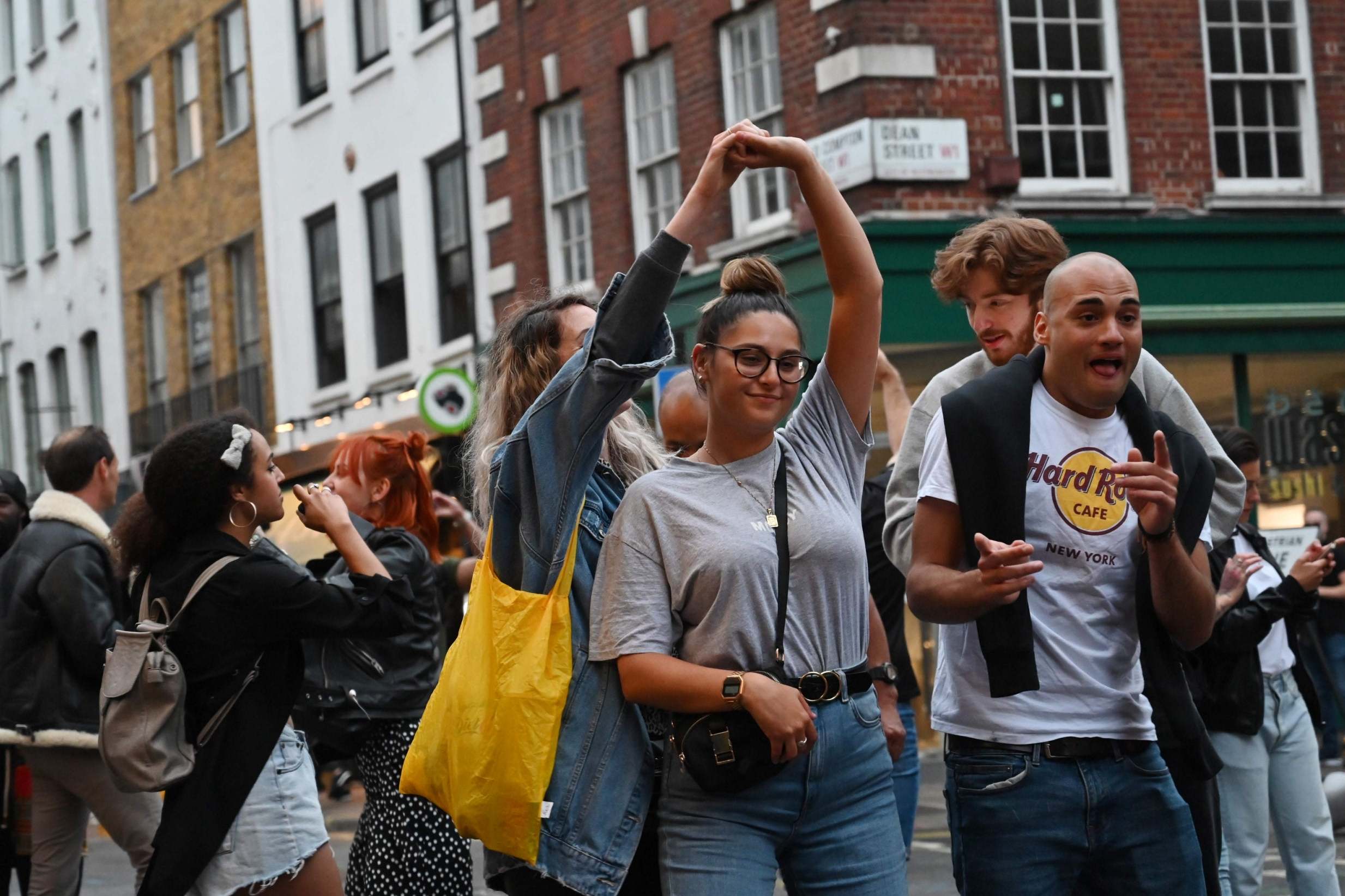 Gatherings of more than six people will be banned in England from Monday to combat a surge in coronavirus cases, Boris Johnson is set to announce.

The legal limit on social meet-ups will be cut back down from 30 to single digits in response to a recent spike in Covid-19 infections across the country.

The Prime Minister will outline the changes at a press conference on Wednesday, after the number of daily cases in the UK rose to almost 3,000.

The new limit will apply to gatherings indoors and outdoors – including private homes – as well as parks, pubs and restaurants.

However, larger groups will be allowed to meet where a single household or support bubble consists of more than six people, or where the gathering is for work or education purposes.

Exemptions will also apply for weddings, funerals and organised team sports in a Covid-secure way.

Addressing the nation on Wednesday, the Prime Minister is expected to say: “We need to act now to stop the virus spreading. So we are simplifying and strengthening the rules on social contact – making them easier to understand and for the police to enforce.

“It is absolutely critical that people now abide by these rules and remember the basics – washing your hands, covering your face, keeping space from others, and getting a test if you have symptoms.”

Some 2,420 lab-confirmed cases of the virus were recorded in Britain as of 9am on Tuesday, following the 2,988 reported in the UK on Sunday, which was the largest daily figure since May.

The Government hopes that the change to the law will make it easier for the police to identify and disperse illegal gatherings.

Failure to comply could result in a £100 fine, which will double on each repeat offence up to £3,200.

Number 10 said Mr Johnson held a virtual roundtable with police forces last week where officers expressed their desire for rules on social contact to be simplified.

​The Police Federation of England and Wales urged the Government to “play its part” through a public information campaign after “so many changes in legislation”.


The association’s national chairman John Apter said: “With the increase in confirmed Covid cases, it’s no surprise the Government has made this announcement.

“For policing, these constant changes to legislation are becoming the norm. The pressures on policing have increased significantly over recent months and this latest change will add to this pressure.

“My colleagues will support the public through what is going to be a very difficult time. At all times they will also remind people that a breach of these regulations means breaking the law.

“However, the Government needs to play its part. With so many changes in legislation, an effective public information campaign must be a priority – as there’s been so much confusion for the public and many people don’t know exactly what the law says.

“We would urge the public to do the right thing and comply with the new rules, to help protect each other and prevent the further spread of this deadly virus.”


The tightening up of restrictions follows warnings from the Joint Biosecurity Centre that “infections are rising steeply”, particularly among the 17 to 21-year-olds.

“We have to keep hammering the message home,” he told BBC Breakfast on Tuesday.

“There’s a responsibility on younger people to not just stay at home, obviously to go out and go to work and to enjoy pubs and restaurants, but do so in accordance with the guidelines.”

The Cabinet minister also warned that, with autumn and winter approaching, the UK would need to be “especially cautious”.

“As we approach the autumn and winter there is going to be even more responsibility on all of us to keep following the guidelines,” he said.

“Nobody wants to see a return to full national restrictions of the kind we had earlier this year.” 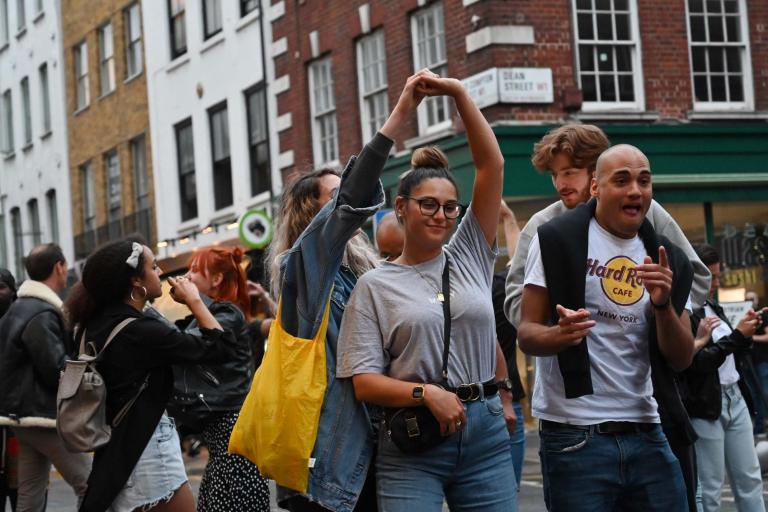