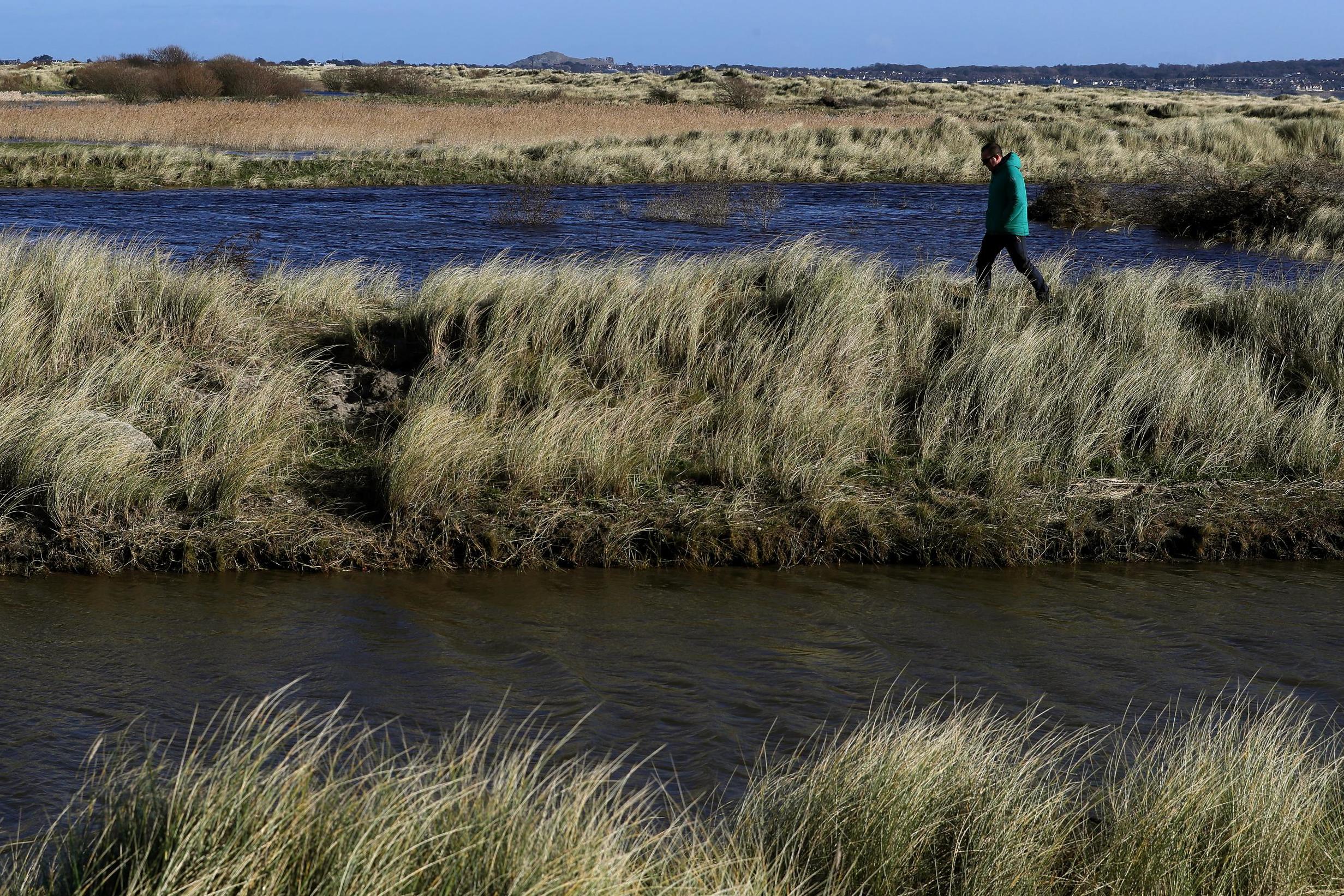 Storm Ellen is set to bring severe and potentially damaging winds to parts of Ireland.

The storm, which contains the remnants of Tropical Storm Kyle, is to move into the west coast of Ireland and bring severe gales.

Parts of Ireland look set to bear the brunt of the strongest of the winds that are being brought on by an “unseasonably, deep Atlantic low-pressure system” but western areas of the UK may also feel gusts of up to 70mph at the coast.

Met Eireann has upgraded its yellow weather warning for wind for all of Ireland to an orange one for Galway, Mayo, Clare, Cork, Kerry, Limerick and Waterford as Storm Ellen may sweep northwards on Wednesday and Thursday.

Heavy rains are set to strike and a storm surge, spring tides and onshore winds may trigger coastal flooding.

The warning runs from Wednesday at 9pm through to Thursday at 12 noon.

The Met Office has also issued a yellow weather warning for wind on Wednesday and Thursday which names western parts of Wales, south-west Scotland and all of Northern Ireland as being at risk of being hit by the strong winds.

The warning states: “Although there is some uncertainty in the track of the low, gusts of 65mph are possible inland, with 70mph or more possible around coasts and hills. Whilst winds may temporarily ease during Thursday morning, a band of heavy rain is likely to move east during Thursday afternoon and evening accompanied by some locally squally winds.”

Met Office chief meteorologist Steve Ramsdale said: “Following the recent hot and thundery weather, we are seeing a significant change to very unsettled conditions for August with an unseasonal spell of strong winds associated with low-pressure centres for the second half of the week.


“Uncertainty remains high in the intensity of these systems at this point, but we are confident in the change to a spell of much windier weather.”

He described it as a “very vigorous” weather system that has been created by the warm and moist air from a decayed tropical cyclone with normal North Atlantic air masses.

Temperatures are set to be much lower than the last 10 days, which have seen 30C-plus heat in many places.

Parts of East Anglia could still see highs of around 28C on Thursday. 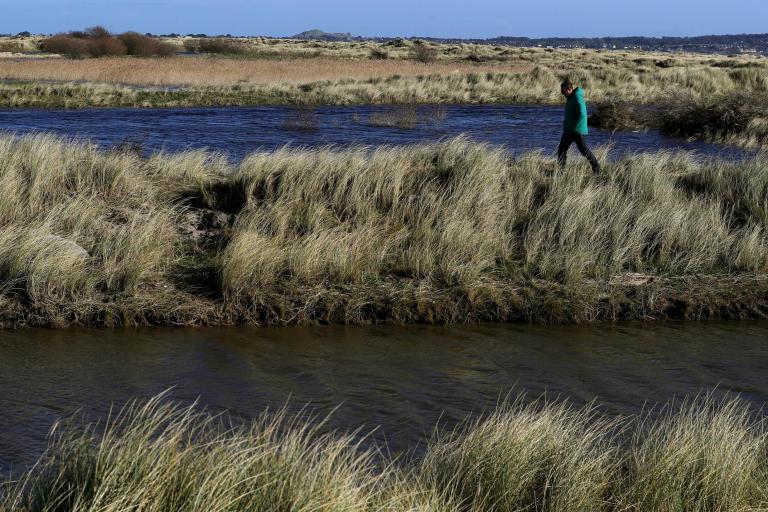