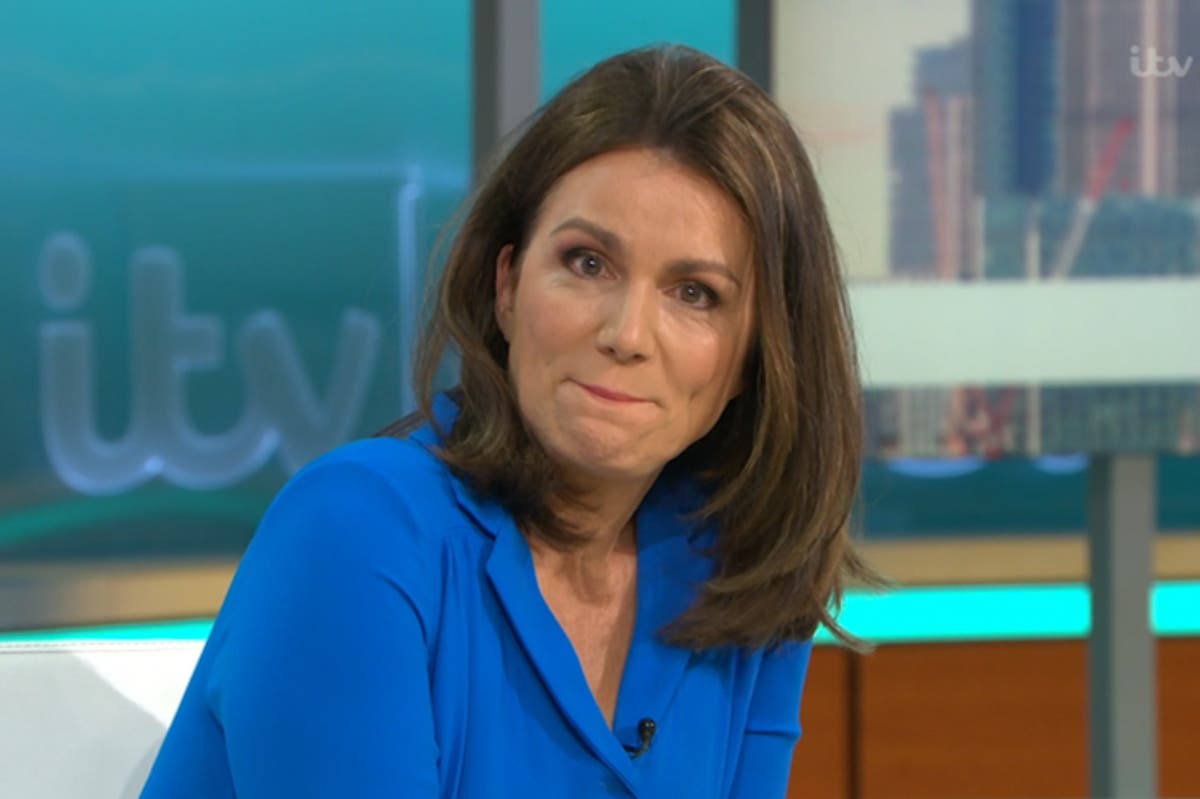 Rashford was one of three England players who received racist abuse after each missing a penalty in the Euro 2020 final against Italy.

The breakfast TV star reposted the trolling tweet before it was deleted, reported Chronicle Live.

Many fans were quick to rush to Ms Reid’s defence on social media.

“Childish, name calling tweets,” one wrote, among the comments.

“You don’t know genuine decency when you see it. Your loss, sad and shame on you in every way.”

Another added: “Only racist people have a problem with people getting upset about people being racist, just so we’re clear”

Young people showed their support for the striker including Dexter who featured on GMB with his letter on Wednesday.

It read: “Dear Marcus Rashford, I hope you won’t be sad for too long because you are such a good person.

After the schoolboy’s touching message, Susanna got emotional when she appeared choked up.

“I hope Marcus feels everything that’s coming through from this letter and all the messages of support,” she said.

Dexter said he also wrote to Jadon Sancho and Bukayo Saka, the other England players who suffered racist abuse online.

Welcoming Dexter and his mum Samantha on GMB, Susanna said: “Messages of love and support have been flooding in, including a letter to Marcus Rashford written by Dexter, nine.

“It’s gone viral and yesterday I couldn’t even read it without being so moved.”

Co-presenter Ranvir Singh also became tearful after reading out Dexter’s letter to Rashford who has campaigned to prevent child hunger.

“The thing is, it goes to the heart of what we want for our children.”

When asked what he feared Rashford was feeling, Dexter said: “I was afraid he was feeling sad because people were being mean because he’s black. I wanted to cheer him up.”