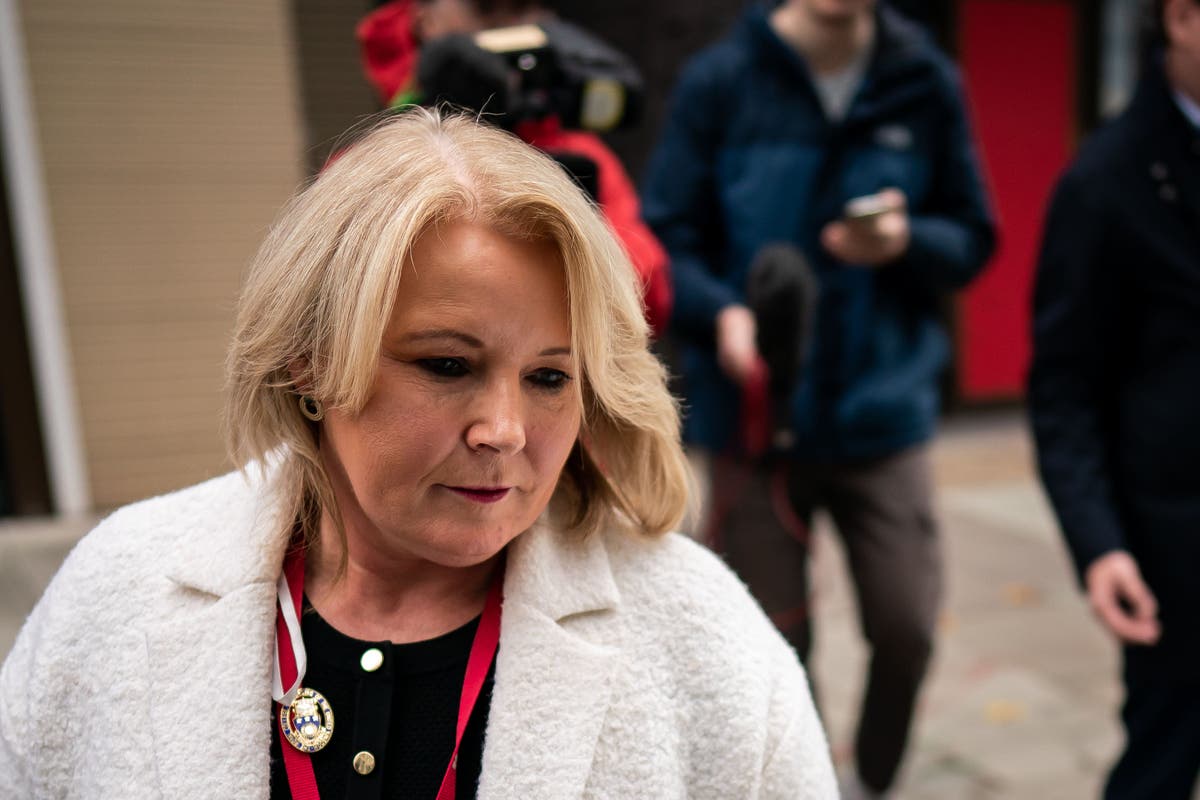 alks to avert the nursing strike have failed after the union leader behind the action accused Health Secretary Steve Barclay of “belligerence” and refusing to discuss pay.

Royal College of Nursing (RCN) general secretary Pat Cullen said nurses were “not getting an extra penny” despite her attending talks on Monday, three days before their first strike date.

Meanwhile, Cabinet minister Oliver Dowden warned the Government “cannot eliminate” the risks of a wave of strike action this month after chairing an emergency Cobra meeting.

He said ministers will be “straining every sinew” to minimise the disruption, with paramedics, train staff and border officials among those scheduled to walk out.

The UK-wide strike in the RCN’s history looks set to begin on Thursday – with a second date set for Tuesday – despite the talks between Mr Barclay and Ms Cullen.

“The Government was true to its word – they would not talk to me about pay,” the RCN boss said in a statement.

“I needed to come out of this meeting with something serious to show nurses why they should not strike this week. Regrettably, they are not getting an extra penny.

“Ministers had too little to say and I had to speak at length about the unprecedented strength of feeling in the profession.

“I expressed my deep disappointment at the belligerence – they have closed their books and walked away.”

The union is demanding a pay rise of 5% above the RPI rate of inflation, which was 14.2% in October, but Ms Cullen has hinted that she could compromise if the Government negotiates on pay.

Mr Barclay has been sticking with the independent pay review body’s recommendation of a £1,400 raise.

He was under increasing pressure to settle a deal after strikes by ambulance staff and some NHS workers in Scotland were called off after members of two unions voted to accept the Scottish Government’s recent pay deal.

Unite and Unison members called off action after negotiations with Health Secretary Humza Yousaf and the intervention of First Minister Nicola Sturgeon.

The new deal would mean NHS workers in Scotland would remain the best-paid in the UK and workers would get pay rises ranging from £2,205 to £2,751.

Meanwhile, Mr Dowden, Chancellor of the Duchy of Lancaster, chaired the meeting of the Government’s emergency response committee, with military figures in attendance.

He reiterated pleas for workers to call off action to “give families a break” but admitted contingency plans to use troops to help fill the gaps will not be enough to “remove all risks”.

“Of course, this Government will be straining every sinew to make sure that we minimise those risks, but we cannot eliminate them,” he told broadcasters.

“The fair and reasonable thing for the unions to do particularly in a time when winter is biting, we’re suffering from the consequences of Ukraine and indeed the Covid situation, to call off those strikes, give families a break, particularly over winter time.”

Mr Dowden added: “My message to them, even now, is please call them off.”

A wave of strikes by nurses, paramedics, rail workers and Border Force staff this month is expected to cause mass disruption, with thousands of NHS operations and appointments cancelled.

The military and civil servants are likely to be brought in to cover Border Force staff while armed forces will also be deployed to hospital trusts ahead of an ambulance worker strike on December 21.

He said: “They want to blame nurses, blame paramedics, blame NHS staff for challenges in the National Health Service which are the direct fault and responsibility of 12 years of Conservative mismanagement – frankly, I think it’s disgusting.”

After meeting Mr Barclay, Ms Cullen said: “The Government was true to its word – they would not talk to me about pay.

“I needed to come out of this meeting with something serious to show nurses why they should not strike this week. Regrettably, they are not getting an extra penny.

“Ministers had too little to say and I had to speak at length about the unprecedented strength of feeling in the profession.

“I expressed my deep disappointment at the belligerence – they have closed their books and walked away.” 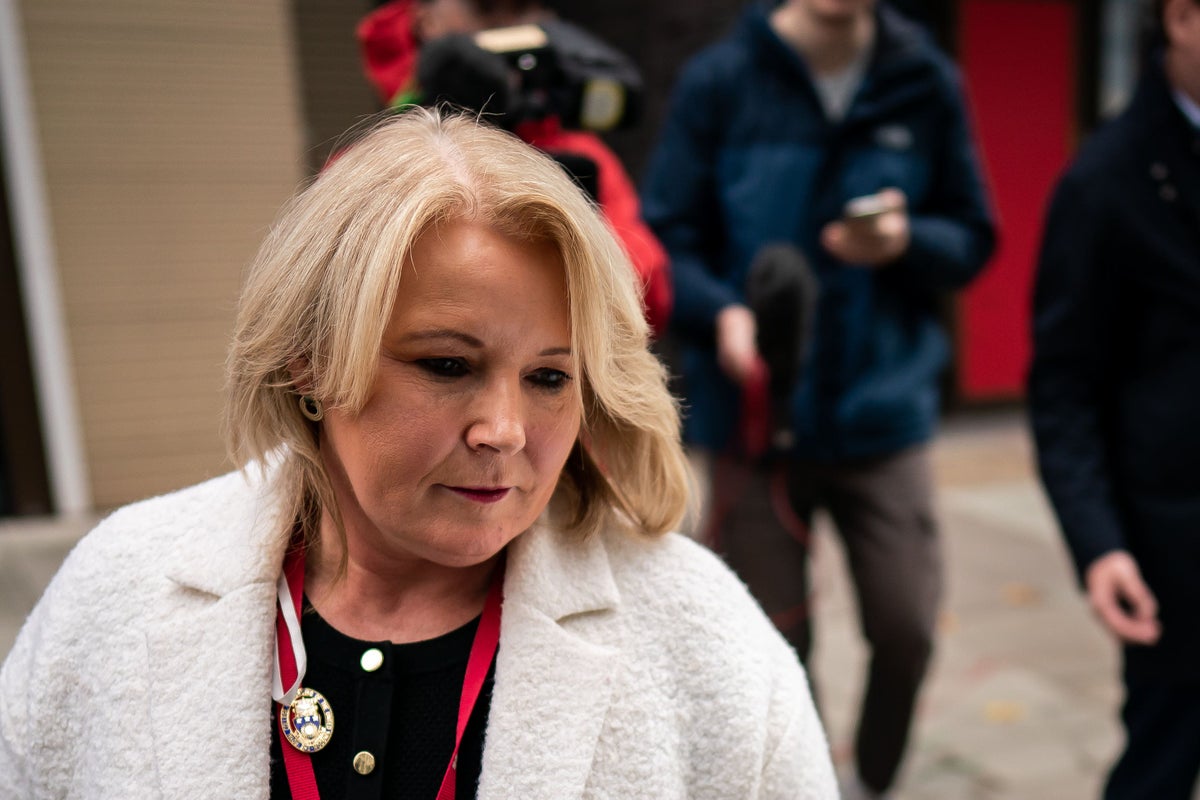