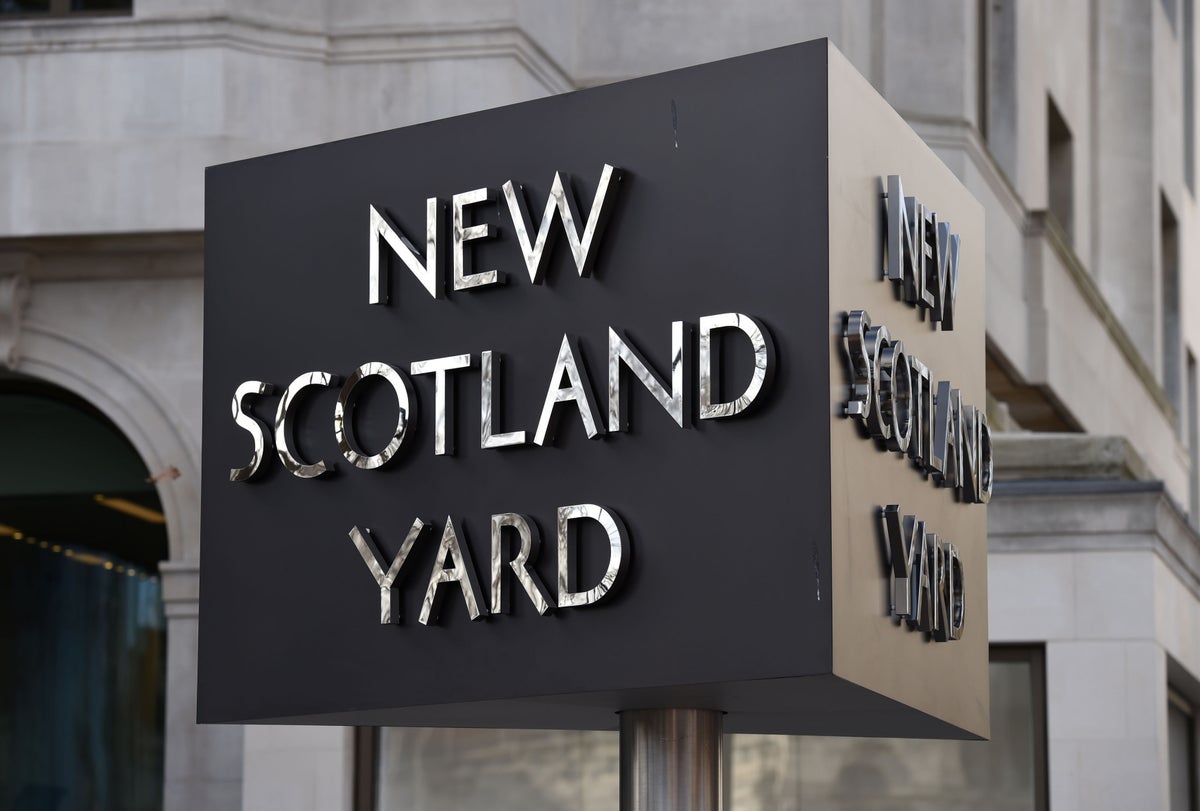 A 19-year-old man has been charged with urder after a fatal car crash three years ago, police have said.

Kai Kinyanjui, of no fixed address, was arrested on Tuesday and has also been charged with perverting the course of justice, said Scotland Yard.

He is due to appear at Bexley Magistrates’ Court on Thursday.

It relates to a collision on February 1 2018, when 26-year-old Monzir Mohammed was hit by a car on Twin Tumps Way in Thamesmead, Greenwich, south-east London.

He died in hospital on April 21 that year, with a post-mortem examination giving the cause of death as a head injury.

The car involved was found destroyed on a nearby industrial estate in Abbey Wood, said the force.

Kinyanjui was previously arrested on suspicion of attempted murder in March 2018 and then released under investigation.

Five other people arrested as part of the investigation have all been released and no further action will be taken against them, Scotland Yard said.