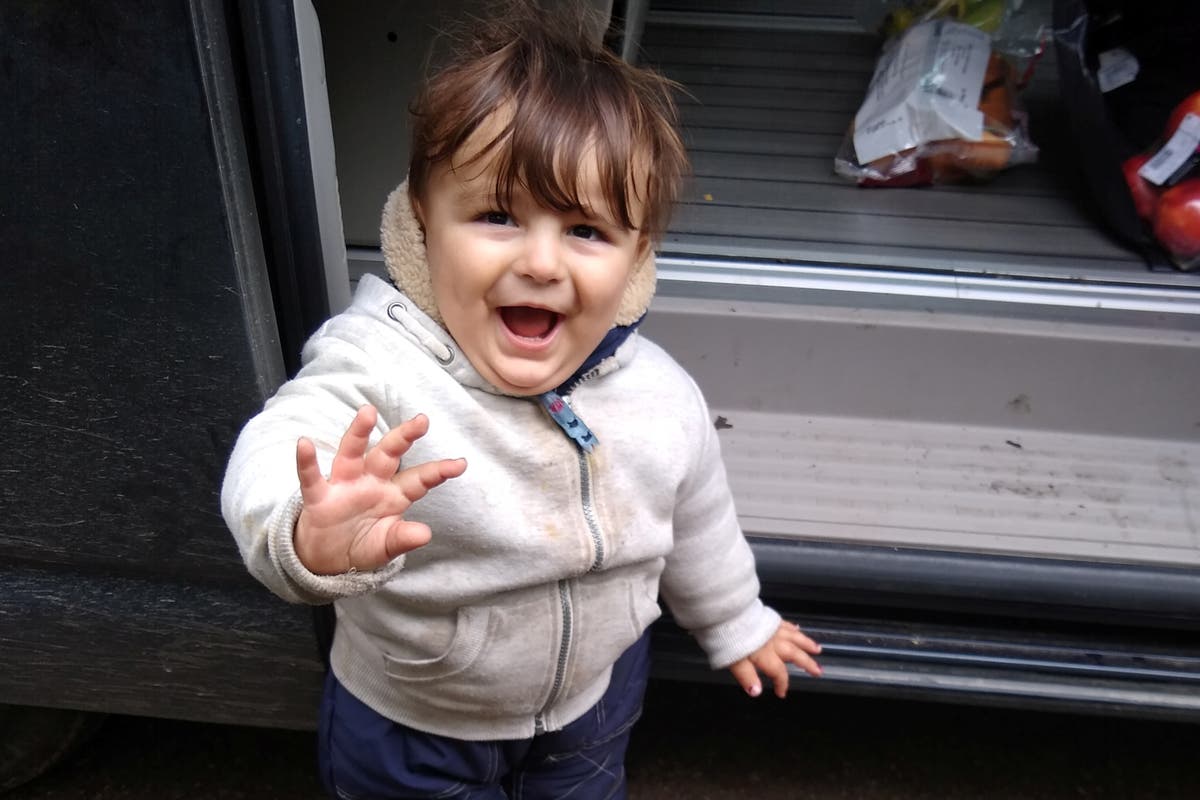 Toddler Artin Irannezhad died along with four family members when their boat sank while trying to cross to Britain from France in October., Norwegian police said on Monday.

The toddler’s body, clothed in a blue overall and life jacket, drifted across the North Sea to Norway and his remains washed up in the municipality of Karmoey.

“The boy who was found is Artin Irannezhad. He is of Iranian origin and disappeared during a shipwreck in the English Channel off the coast of France on October 27,” Camilla Tjelle Waage, head of investigations at the sheriff’s office in Karmoey, said in a statement.

“Both parents died, as well as Artin’s two older siblings who were found dead after the shipwreck. The rest of the family have been notified.”

Norwegian police were able to confirm the identity of the toddler by matching his DNA with that of a relative close enough in lineage who happens to live in Norway.

“This story is tragic, but at least it’s good to be able to give the relatives an answer,” said Tjelle Waage.

It comes as migrant children wrapped in lifejackets were seen arriving in Dover after crossing the English Channel on Monday, as local children’s services say they are at breaking point.

A young boy with bare feet was seen being helped ashore after making the perilous 21-mile journey across the water.

Kent County Council has threatened legal action against the Home Secretary, saying it faces extreme pressure on its services for unaccompanied child migrants.

Charities have called on the Home Office to increase funding for children who arrive in the UK “completely alone and incredibly vulnerable”.

Home Secretary Priti Patel claimed to MPs that people are “absolutely fed up and demoralised” by the number of migrants crossing via the English Channel.

A Home Office spokeswoman said: “We recognise the longstanding role that Kent County Council has played in supporting unaccompanied asylum-seeking children and are extremely grateful for their contribution.

“We continue to encourage more areas to join the National Transfer Scheme and do their part.”

The proposed judicial review asks Ms Patel to use existing powers to direct local authorities other than Kent to receive their fair share of UASCs.

“They have arrived in the UK after making a dangerous journey that would terrify most adults.

“The government has a duty of care but once again it appears that legal action is the only way to make the Home Secretary to recognise this.”

Additional reporting by Reuters and the Press Association.