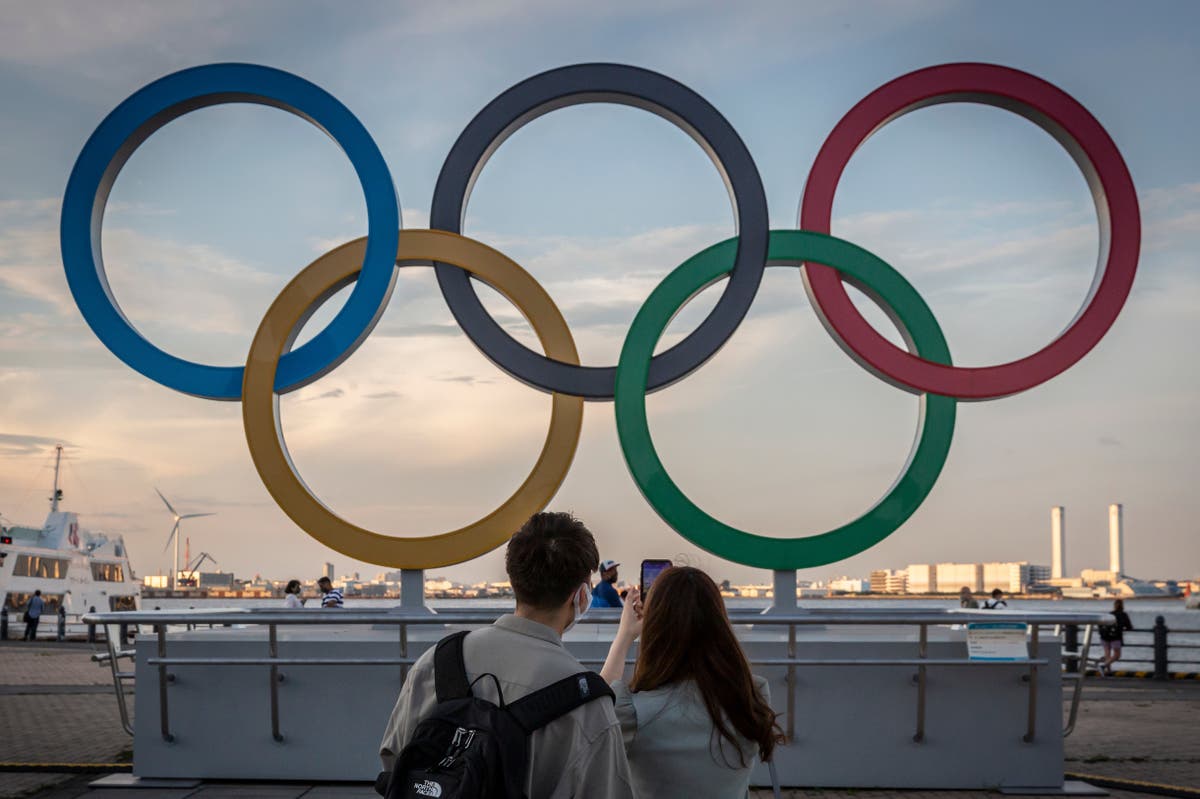 year later than originally planned, the Tokyo Olympics officially gets under way tomorrow with the opening ceremony.

The coronavirus pandemic means it will be a far different event than initially planned, with no fans and fears over a growing Covid outbreak.

The Olympics have been described by WHO as “a celebration of hope”, a demonstration to the world what can be achieved with the right plan and measures amid the pandemic.

The celebration has already begun with the early rounds of some sporting disciplines, but it is Friday when the party really begins.

How to watch the Tokyo Olympics opening ceremony

TV channel: The opening ceremony will be broadcast live on BBC One and Eurosport.

Live stream: TV licence fee payers can stream the opening ceremony for free via the BBC iPlayer, while Eurosport subscribers can do likewise via Discovery+, which is available at £6.99 a month or via a free three-day trial.