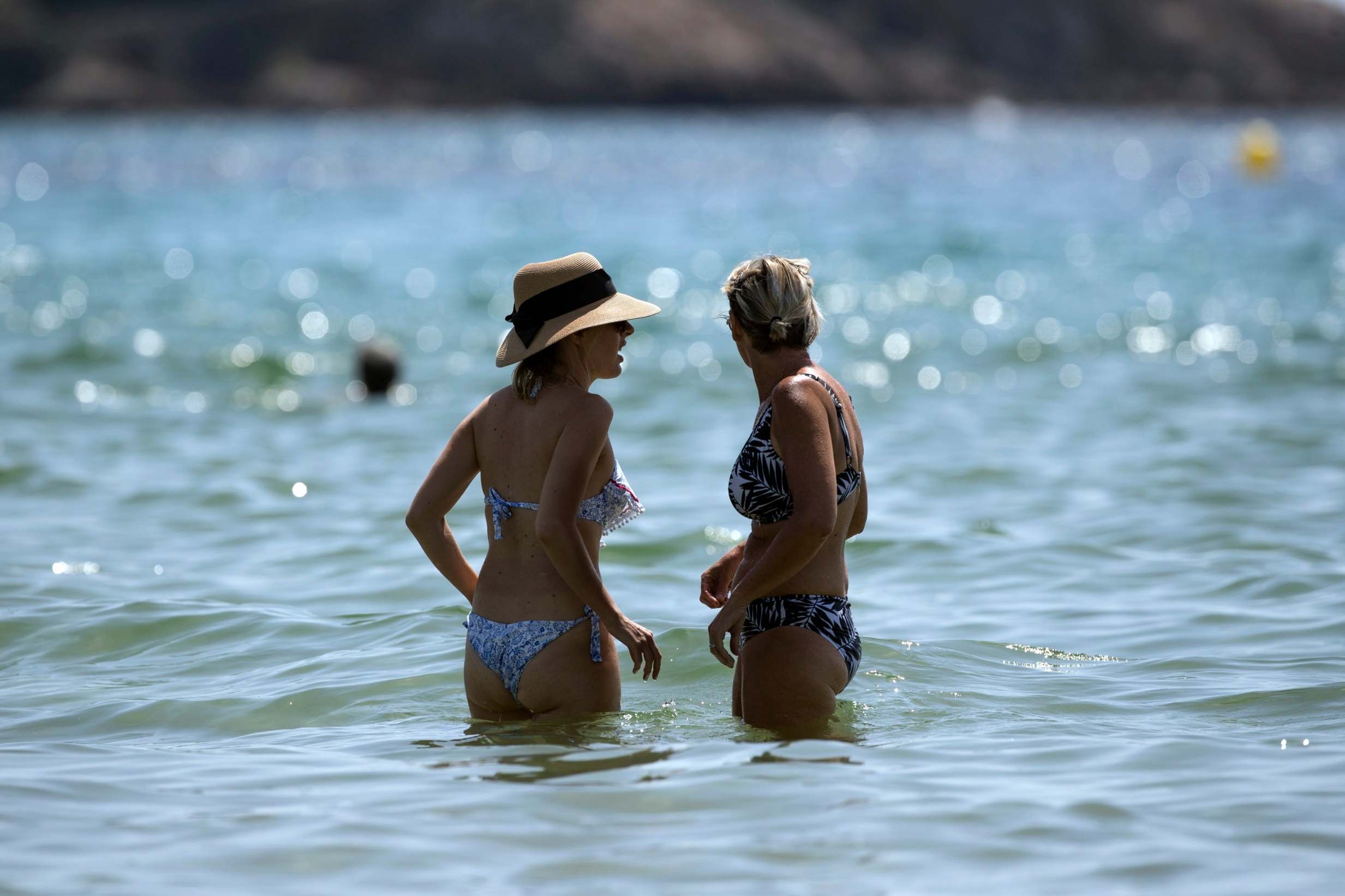 Anyone arriving in the UK from France will have to enter quarantine from this weekend after the Government removed the country from its list of “travel corridors”.

The move, announced by Transport Secretary Grant Shapps on Thursday night, means Britons returning from the European country will have to self-isolate for 14 days.

The Netherlands, Monaco, Malta, Turks & Caicos and the island of Aruba have also been added to the quarantine list, which already featured tourist hotspots including Spain and Belgium.

Here is what the latest round of measures mean for holidaymakers travelling back from the six countries:

– When will I have to self-isolate?

The new travel restrictions comes into force from 4am on Saturday, August 15, meaning that travellers returning to the UK from any of the six destinations have just over 24 hours to avoid going into quarantine.

Anyone returning after that date will be required to self-isolate for 14 days.

It applies to people returning to England, Scotland, Wales and Northern Ireland.

– Why is this happening?

The decision to add France to the quarantine list was made in response to the spread of the virus, with the latest 14-day cumulative figures showing 32.1 Covid-19 cases per 100,000 people in France, compared with 18.5 in the UK.

Boris Johnson previously said ministers would be “absolutely ruthless” in deciding on whether to impose the self-isolation requirement.

Mr Shapps said the countries were placed in the quarantine list to keep Covid-19 infection rates down in the UK.


– I’m in one of the countries on the quarantine list, what should I do?

The Foreign and Commonwealth Office (FCO) is not advising holidaymakers who are already in the listed countries to leave immediately.

People are instead being asked to follow local rules, return home as normal and check the travel advice pages on gov.uk for further information.

– I’ve got a holiday booked to a country on the list, what should I do?

The FCO has advised British nationals against “all but essential travel” to the the countries on the quarantine list.

Those who still decide to travel after August 15 will have to self-isolate for two weeks.

– What will happen with my travel insurance?

The Association of British Insurers (ABI) said travel insurance will remain valid for people who are already in the quarantined countries until they return home.

However, those who travel to the listed countries after the FCO advice has changed would “likely” find their insurance invalid, the ABI said.

– What about employers whose employees have to go into quarantine?

Foreign Secretary Dominic Raab previously said no worker following quarantine guidance should be penalised by employers, including by being put onto sick pay.

He said that if someone is following the law in relation to quarantine and self-isolating, “they can’t have penalties taken against them”. 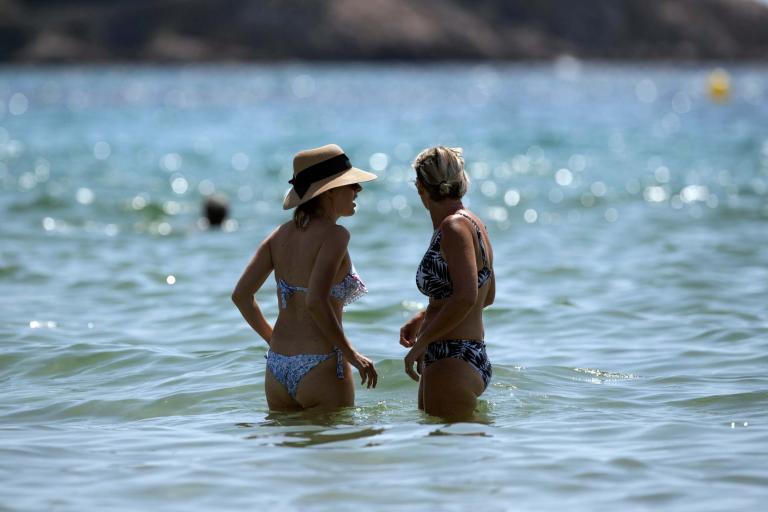