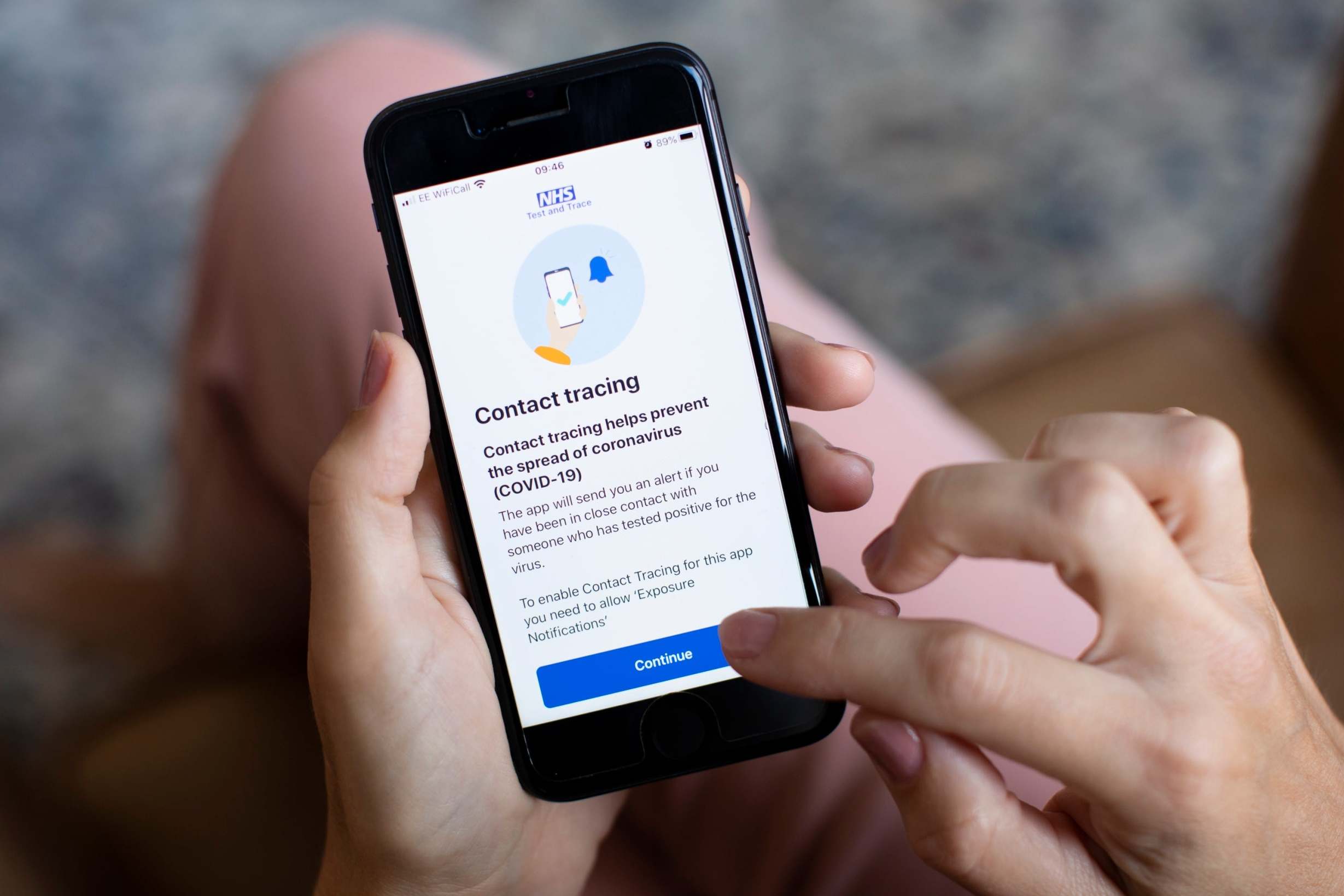 Sir Bernard Jenkin, chairman of the Commons Liaison Committee of senior MPs, told Sky News’s Sophy Ridge On Sunday programme: “I think we have to admit that we have misunderstood the mood of the country here.

“The public want to see the Government taking a national lead on this. I think the Government will probably have to think again on that, particularly if there’s going to be more votes in the House of Commons.”

“If there is popularity here to use, it would be churlish not to consider and I do hope that that’s where we’ll end up,” he told Times Radio.

Another former minister, Tim Loughton, said it had been a “mistake” not to continue with free meals during the holidays following the summer and that he was prepared to vote against the Government if there was another vote.

“Free school meals is just one of those totemic things – it is like the NHS, it can do no wrong,” he told BBC Radio 4’s The World This Weekend.

“For all the hassle this has caused, taking away from the really good measures the Government has taken across the board, I just don’t think it was worth the argument. I think it was just politically a mistake.”

The Children’s Commissioner for England, Anne Longfield, suggested the continued wrangling was like something out of the pages of Charles Dickens.

“To have a debate about whether we should make sure that hungry and vulnerable children have enough to eat is something that is strikingly similar to something we’d expect to see in chapters of Oliver Twist – a novel published in the 19th century,” she told Sophy Ridge On Sunday.