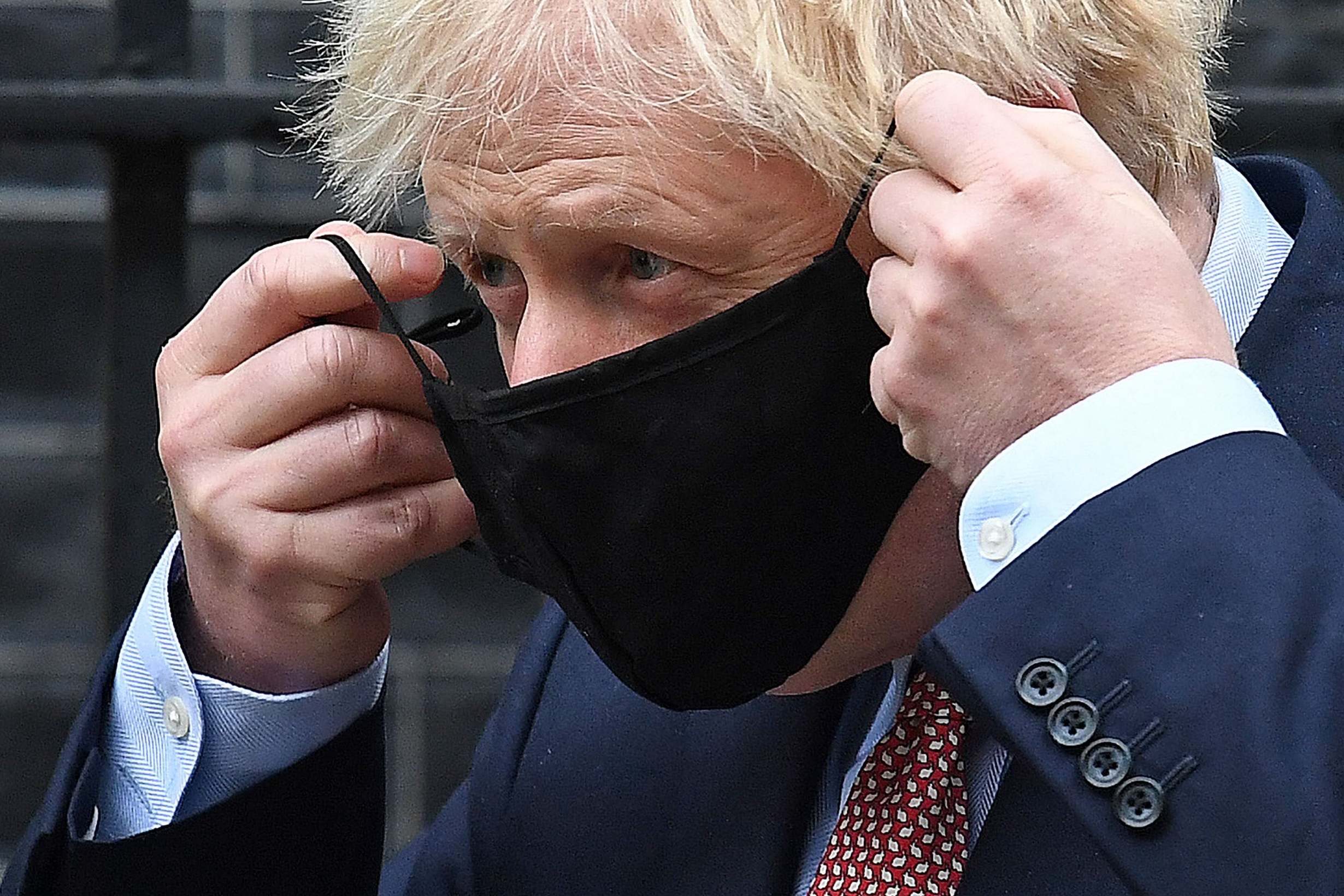 Here’s a look at some of the key questions surrounding today’s big announcement:

Different parts of the country are to be split into “medium”, “high” or “very high” local coronavirus alert areas.

Yesterday, the Prime Minister held a telephone conference with Cabinet colleagues to discuss the situation and ongoing negotiations with local leaders in the north of England.

– What do the tiers mean?

The three tiers represent an advancing scale of local restrictions.

Tier one restrictions are thought to be the baseline restrictions in place across England, including a 10pm hospitality curfew and a ban on most gatherings of more than six people.

Tier two restrictions are expected to be similar to rules currently in place in Middlesbrough and parts of the North East, where indoor mixing of households is not allowed.

Two households may be allowed to meet in a private garden, as long as the rule of six and social distancing are followed.

Many details are yet to be confirmed but leaders in Liverpool said pubs and bars, betting shops, casinos, and gyms would close under the third “very high” tier restrictions, while reports also suggest people will have to avoid all non-essential travel and to not travel between areas.

According to Tees Valley mayor Ben Houchen, these restrictions are expected to last for four weeks at a time.

– Which areas may be placed into tier three?

It is not yet clear how an area will be placed into a tier, or to what extent regulations will be written and enforced locally.

However, Nottingham continues to have the highest rate in England, with 2,763 new cases recorded in the seven days to October 8 – the equivalent of 830.0 cases per 100,000 people.

Nottingham City Council expects a local lockdown to be imposed, with councils in the area asking residents to not mix with people outside of their households or bubbles.

However, yesterday evening Steve Rotheram, mayor of the Liverpool City Region, said negotiations were ongoing with the Government, which intends to put Liverpool into the third tier.

He said: “We have been clear that new restrictions must come with the financial support to protect jobs and businesses.

“A deal is not a deal until it is agreed.”

– What has the response been?

The Government has said it is working with local leaders to decide which areas are covered by the third tier, as well as determining the right response for the specific area.

However, Manchester City Council leader Sir Richard Leese previously said there was a “large gulf” in discussions about new restrictions.

He told Times Radio: “We seem to have an almost impossible task of penetrating the Westminster bubble.”

Northern leaders, including Sir Richard and the mayor of Greater Manchester Andy Burnham, wrote an open letter to northern MPs yesterday, calling for financial support for businesses affected by restrictions. 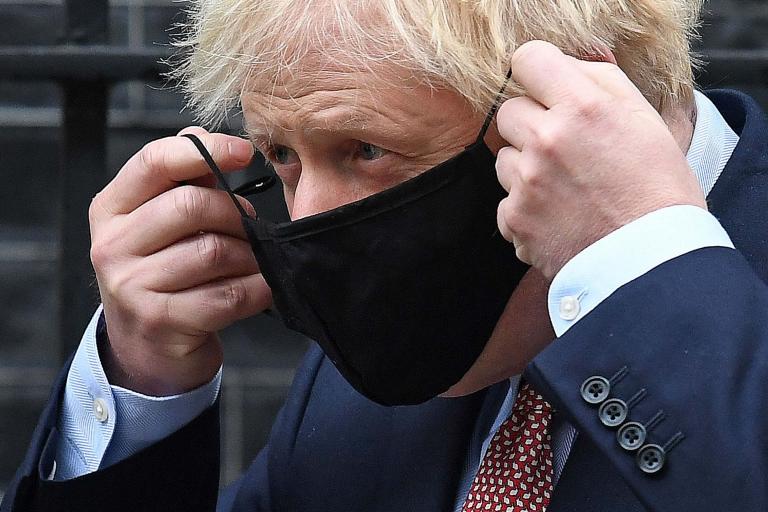