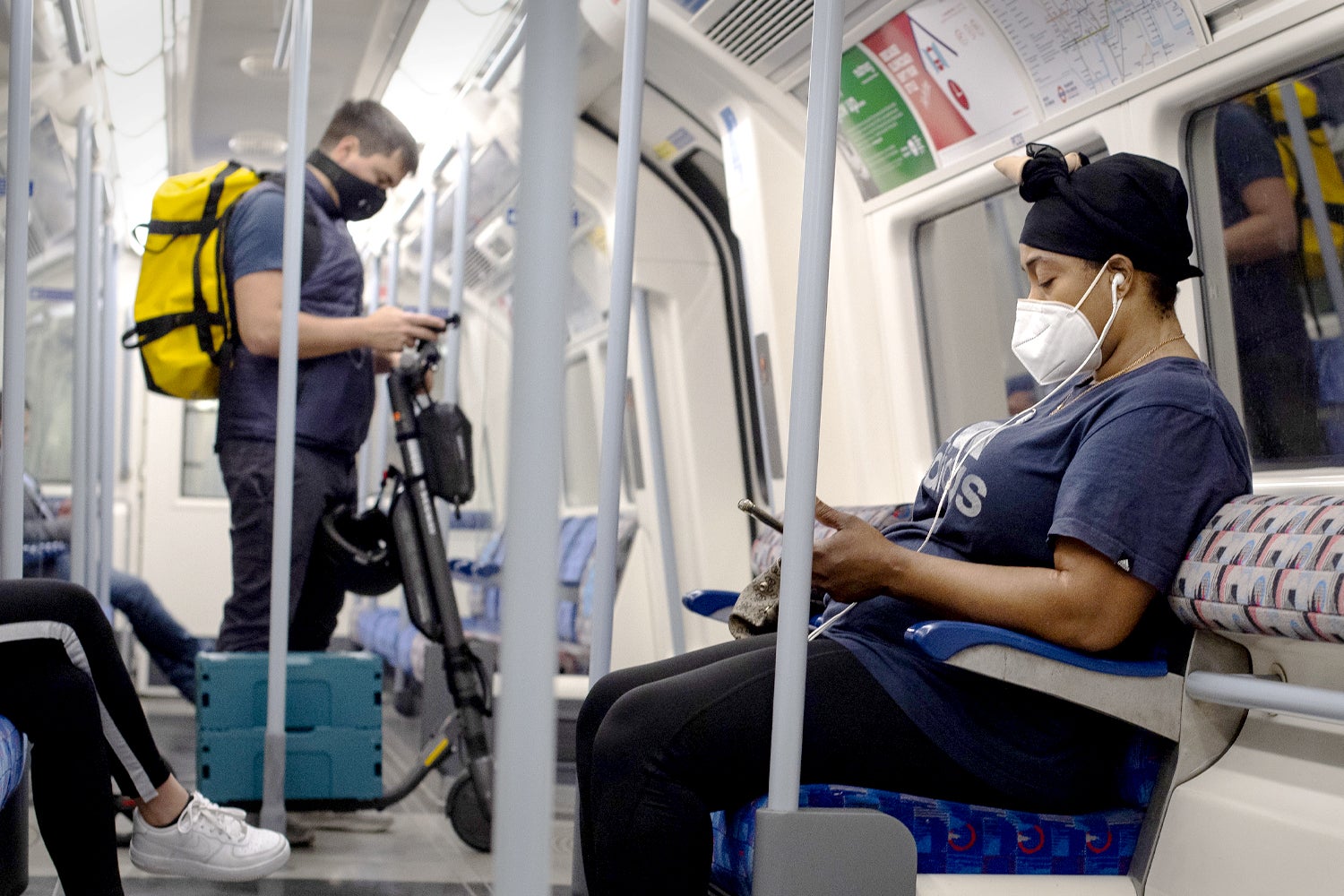 A Covid-19 patient who has returned home after spending more than 100 days in hospital has spoken of his gratitude to the NHS.

Paul Hodgskin, 64, went into hospital at the end of March and at one point during the six weeks he spent in an induced coma was given just a 10 per cebt chance of survival by doctors.

But on Saturday he was finally allowed to return to his home in Shifnal near Telford.

“Very thankful for the efforts that were put into me and I’ve come out the other side.

“From what I can make out, there aren’t many that spend so long in ICU and come out the other side.”

Mr Hodgskin and his partner, Sue Dhingra, both began feeling unwell towards the end of March.

But while Ms Dhingra suffered no serious repercussions, Mr Hodgskin was taken to hospital on March 31 after being found in a “delirious” state by his partner, having been sick on the floor.

Within a day he was on a ventilator and was soon placed into a coma, but Mr Hodgskin, who is originally from Zimbabwe, had no sense of the seriousness of the situation when he first got to hospital.

“When I first went into A&E, I told everyone there that I wanted to go home,” said Mr Hodgskin, who had no underlying health conditions he was aware of.

“When I first got into ICU, they put a full face mask on me and I thought that was funny and I took a selfie.

“The next thing that’s on my phone is ‘they are going to put me into an induced coma’ and the next entry after that was about six weeks later.”

After 59 days in intensive care, he remained in hospital for weeks as doctors treated organ failure, restored his speech after he received a tracheotomy and begun his rehabilitation.

Now he quickly gets short of breath and is having to relearn to walk, while he also has nerve damage in one arm which is expected to clear up within a year.

He currently has visits from carers twice a day as he continues his rehabilitation.

The couple had planned a big summer, having been discussing moving house and getting married before the pandemic struck, but that is all now on hold.

For Ms Dhingra though, she is just delighted to have her partner home.

“It’s absolutely lovely to have him here, just to be able to sit and chat to him,” said Ms Dhingra.

“I’m running around after him a bit at the moment – I’ve told him it won’t last forever so make the most of it.

“It’s such a relief to have him back because I honestly didn’t believe he was going to come back.”

Ms Dhingra was full of praise for the staff at the three hospitals – the Princess Royal in Telford, the Royal Shrewsbury and Bridgnorth – where her partner was treated, as they kept her informed and regularly passed on messages from family members while they were unable to visit because of lockdown restrictions.

“The staff were brilliant,” she said.

“The care he’s had, we couldn’t fault.

“When things were at their very worst, as a family we said if he didn’t pull through, it wouldn’t be because he didn’t get the care he needed.

“They were great, always kept you informed and were very honest, which helped.” 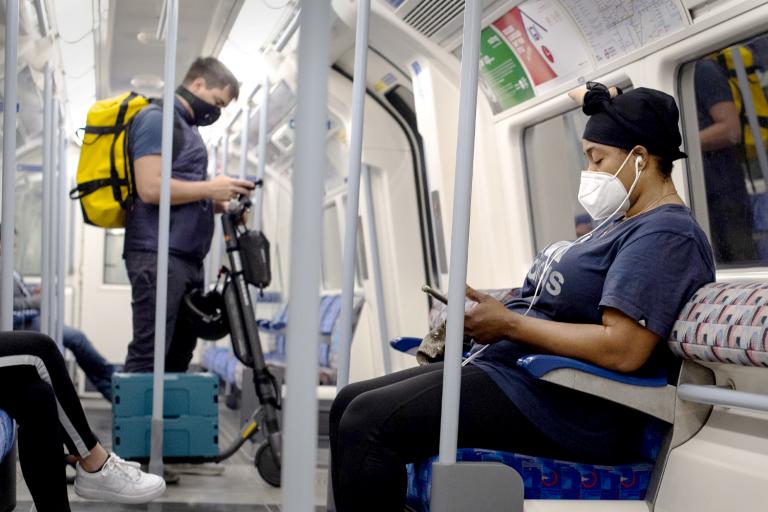