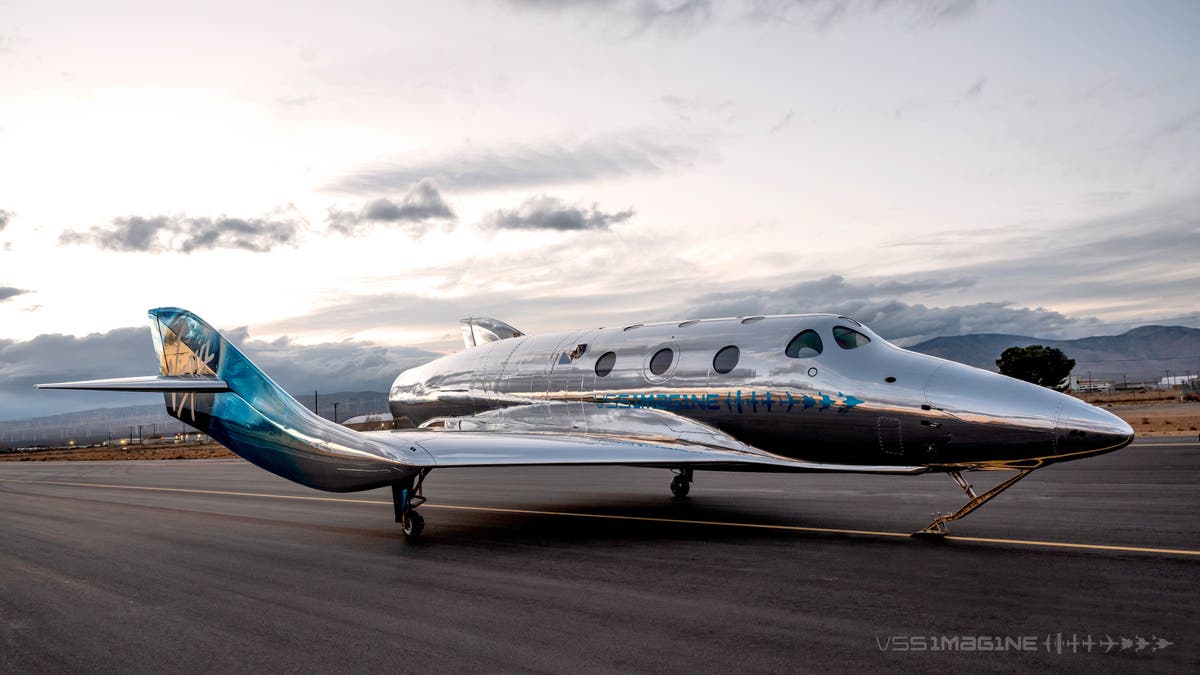 irgin Galactic said it is on track to commence commercial space flights in 2022, with individual tickets available from 450,000 US dollars (£324,000).

The space-tourism company received approval from the Federal Aviation Administration for a full commercial launch license in June – paving the way for eager spacefarers to purchase a ride to the stars.

Tickets are available in single seats as well as multi and full-flight packages, with “early hand-raisers” to be given first priority.

Chief executive Michael Colglazier said the move to reopen ticket sales stems from a surge in consumer interest that followed successful spaceflights in May and July – the latter of which included owner Sir Richard Branson as a passenger.

He said: “We successfully completed two spaceflights from New Mexico – the latest carrying a full crew of mission specialists in the cabin and garnering an extraordinary global media and consumer response.

“As we endeavour to bring the wonder of space to a broad global population, we are delighted to open the door to an entirely new industry and consumer experience.”

Following the July flight, Sir Richard told the PA news agency the experience was “everything I could have possibly dreamt of”.

He said: “It was a lifetime dream. Dreams don’t often turn into reality, and it was just wonderful.

“One of the most ridiculous moments is, having said a few words, just unbuckling and just drifting off one’s feet, then floating on top of the roof and looking down at our beautiful Earth, and seeing other people floating past you and realising ‘I’m an astronaut’.”

The company said its next spaceflight is targeted to occur in late September.