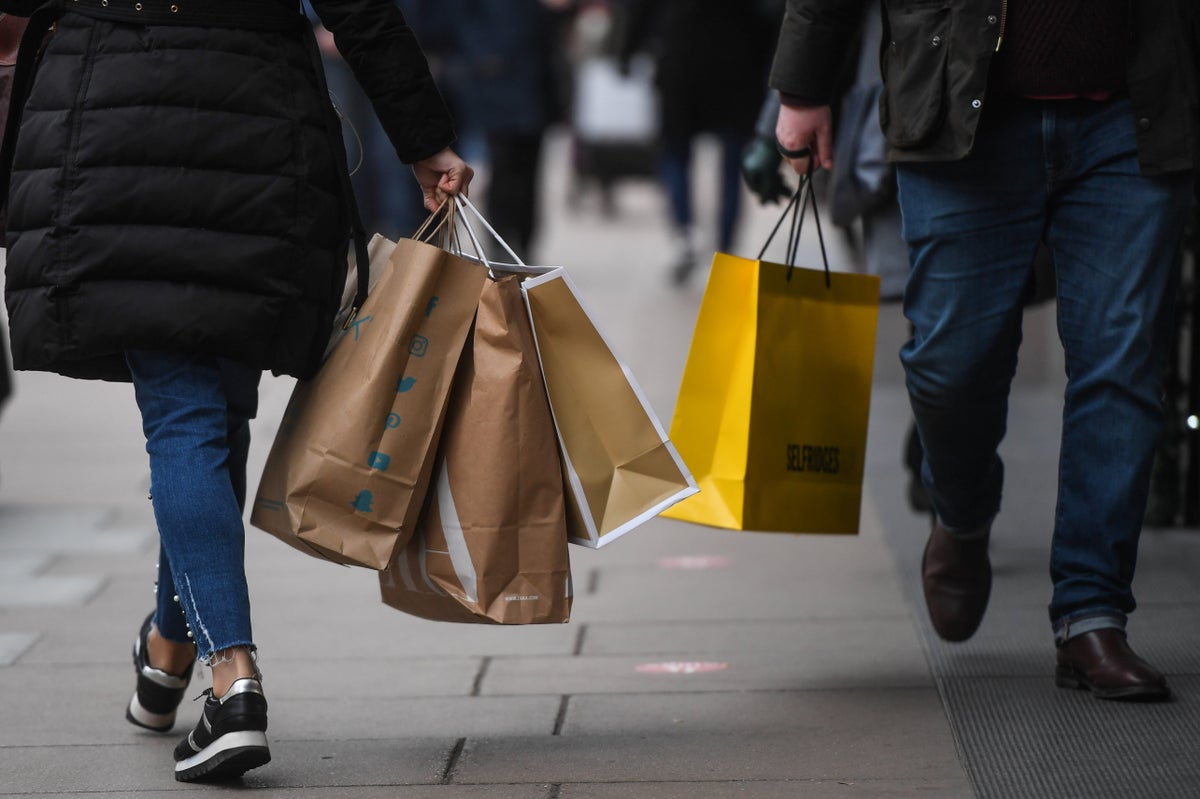 usiness leaders in London and across the UK are up in arms about a new “tourism tax” that they say will be a disaster for the West End and other popular destinations around Britain.

They have even warned it could do more damage to stores that rely on tourists than covid and Brexit combined.

What is the new tourist VAT tax?

For many years tourists from outside the European Union have been able to claim a refund of the VAT they have paid on shopping carried while in the UK. This means they can get back 20 per cent of what they paid in the shop as they leave the country if they fill in a paper form at the airport.

Retailers had hoped this perk would be extended to visitors from the EU after Brexit. Instead the Government announced in September it will be axed altogether, effectively making British shops a fifth more expensive overnight for visitors from countries such as China, America or Kuwait.

What has Rishi Sunak said about the Duty Free allowance

The Chancellor has not addressed the issue directly yet despite a huge outcry from the retail, tourism and aviation industries. However a consultaton document from the Treasury in September said it was “a costly system to maintain with unclear economic benefits and is burdensome for exit points…it does not benefit the whole of GB equally, with purchases largely centred in London.”

It estimates that the perk – officially known as the VAT Retail Export Scheme – costs the Exchequer around £500 million a year, increasing to £1.4 billion if it was extended to EU shoppers.

When do the changes come in?

How will the VAT tax affect tourism in the UK?

Estimates by business bodies such as the Association of International Retail suggest that more than one million high psending tourists will be deterred from visiting Britain, or at the very least, reduce the number and duration of their visits.

The knock on effect could lead to 40,000 job losses and £1 billion less investment in Britain. They also argue that the Treasury will end up collecting less tax overall because of lower spending in hotels and restaurants.