Getting around South West London
Unless you enjoy being stuck in traffic on an almost constant basis and aren’t phased by the Congestion Charge, then the best way to get around this part of the world is by using public transport.
London buses run regularly throughout South West London and there’s a range of prepaid passes that you can obtain to commute through the boroughs. But like their brethren, the car, the buses tend to get stick in the traffic too. For everyone else there is the Underground network.
The quickest and less stressful way of commuting to and from work is by Underground, or the tube as it is commonly known. There are a number of tube stations throughout the SW area that area served by the District and Piccadilly lines.
Eating, drinking and shopping in South West London
South West London is the home of ‘posh’ shopping. From Knightsbridge to Chelsea and the famous King’s Road you’ll find a range of excellent shops to satisfy your every need.
South of Hyde Park lies Knightsbridge, a place that revels in its reputation for being the most glamorous and chic shopping district in the capital, anchored by the perhaps the world’s most famous department store, Harrods. Harrods is a real shopper’s paradise offering six football pitch-sized floors. While the high end choice is further enhanced by anchor Harvey Nichols not too far away.
Kensington High Street is one of London's most popular shopping streets, with a number of exclusive stores that rub shoulders with the usual array of familiar high street names. Or for a less congested shopping experience, take the tube to East Putney and you find Putney Exchange Shopping Centre – home to over 50 stores which particularly appeal to female shoppers on account of its bias towards ladies fashions and beauty stores.
Throughout the district there are a number of key shopping areas that may not have the same swanky reputation as the likes of Knightsbridge et al, but they are home to a number of traditional retail chains and independent shops, such as Streatham, Brixton, Vauxhall and Clapham.
Despite being the most populated city in the UK, the SW district has one of the highest number of public and Royal parks to help you escape from the buzz of the city, including Richmond Park, the largest Royal park in London at 2,500-acres and almost three times as large as New York’s Central Park. And on a lesser scale is Clapham Common, while Battersea Park and Wimbledon Common are also good places for some much needed respite. 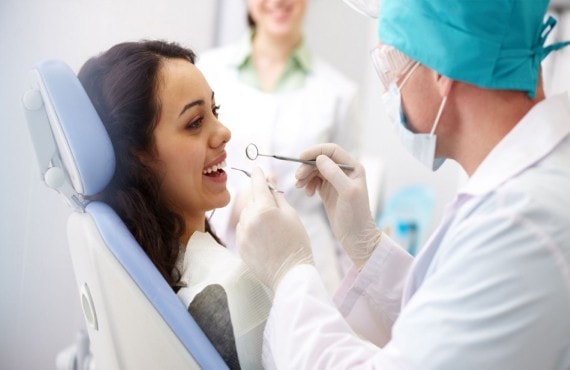 The Zoom teeth whitening system is a revolutionary procedure that happens while you wait. It’s ideal for anyone looking for immediate results. The convenience of the Zoom Teeth Whitening Procedure.
Read More 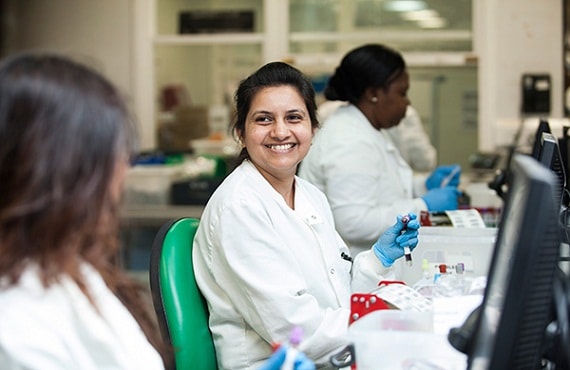 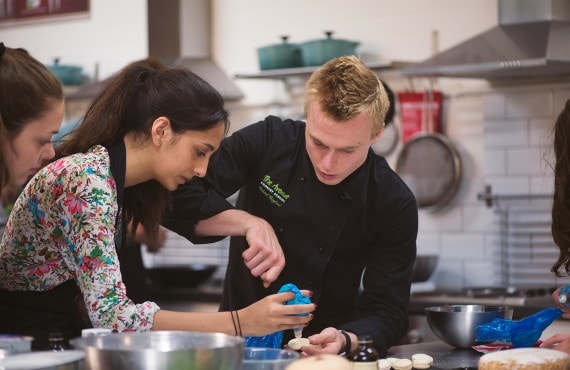 If you’re a great cook and fancy a career in food but you’re not sure how to get started, a one-day cookery school could be just what you need. Inspiring and fun, you’ll spend the day with experts learning cheffy.
Read More 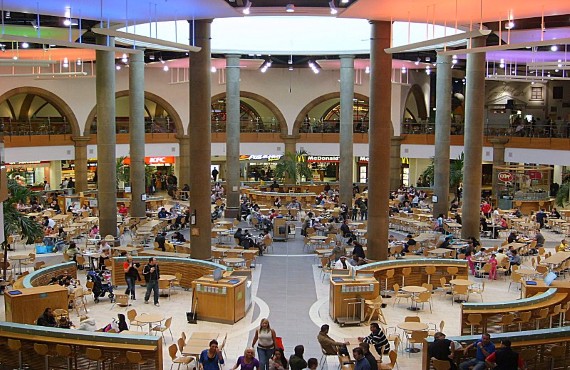 London’s shopping centres and malls are where retail therapy gets serious. Whether you’re shopping for gifts or something a little more selfish, here are ten we’d wholly recommend.Shopping is what the SW London does best.
Read More 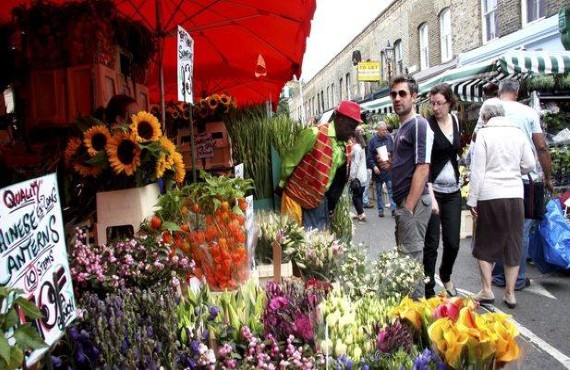 London's got plenty of markets. From foodie havens such as Borough Market, to little known craft stalls. Shopping is what the South West does best and its lifeblood is the tiny, upmarket boutique...
Read More 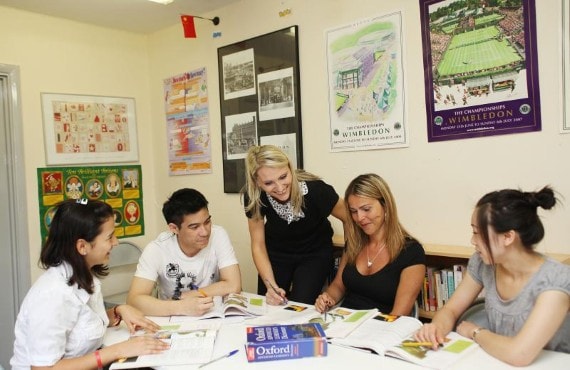 he English language courses in South West London offers the student the chance to really get to know one of the world’s greatest capital cities. If you are looking for professional English language tuition..
Read More