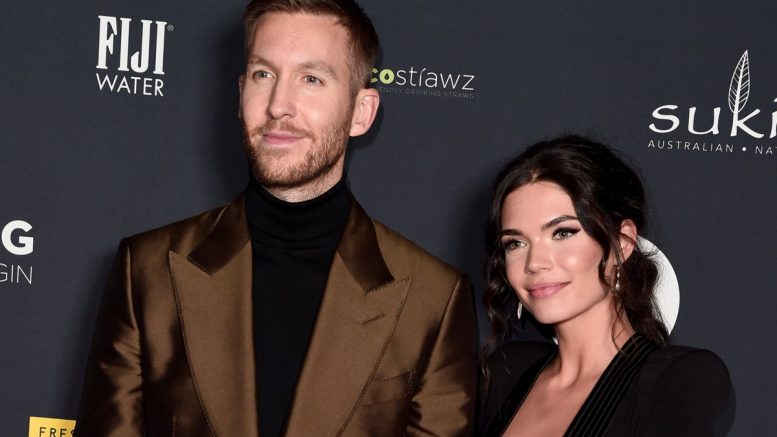 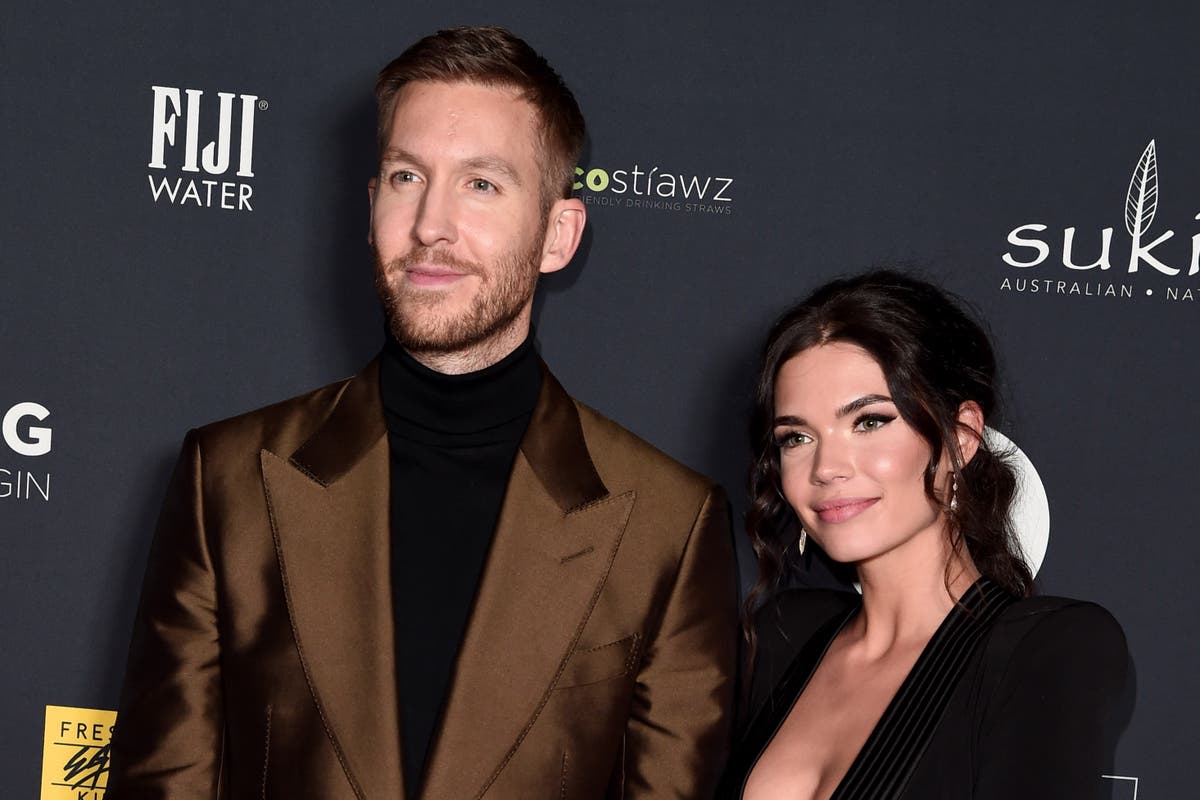 alvin Harris and his model girlfriend Aarika Wolf have reportedly split after several years of dating.

The 38-year-old musician and the 27-year-old model – who have known each other since 2014 – are said to have mutually agreed to end their relationship after distance caused a “strain” on their romance.

The former couple had previously been living together in California, however, according to The Sun, Harris wants to spend more time at his farm in Ibiza.

It was claimed Harris is expecting to have a busy year full of performances which meant that he would be on the road for long periods of time.

The former couple are said to have agreed parting ways was “for the best”.

“Their split is amicable but their relationship had been strained for quite some time,” the source told the newspaper.

“Calvin wanted to spend more time away from the US, including on his farm in Ibiza, but Aarika is based in the States.

“He has a busy year on the cards with lots of shows being booked which means he will be away on the road even more. They discussed their future as a couple and decided now is a good time to call it a day. It’s really sad but they both know it is for the best.”

Sparks flew when Harris and Wolf first met each other in 2014 on the set of Calvin’s music video and they dated for several months at the time.

In 2018, they reunited and the couple have since shared a serious relationship.

The pair even shared a golden retriever and a cat together.

A representative for Harris and Wolf have been approached by the Evening Standard for comment.

Olivia Pratt-Korbel died in Kingsheath Avenue in the Dovecot area of Liverpool. …