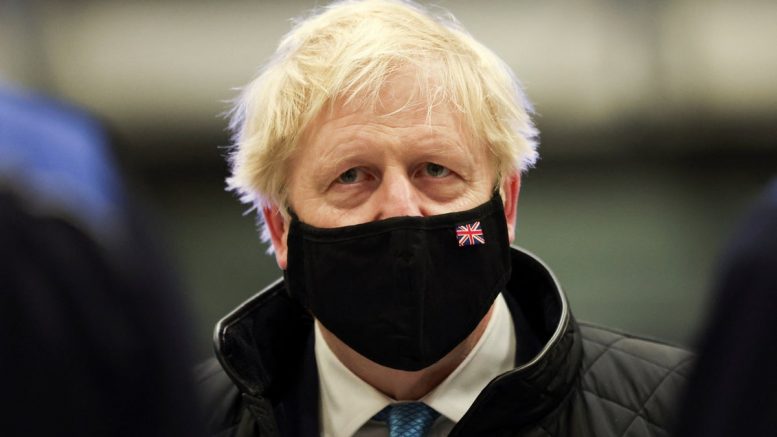 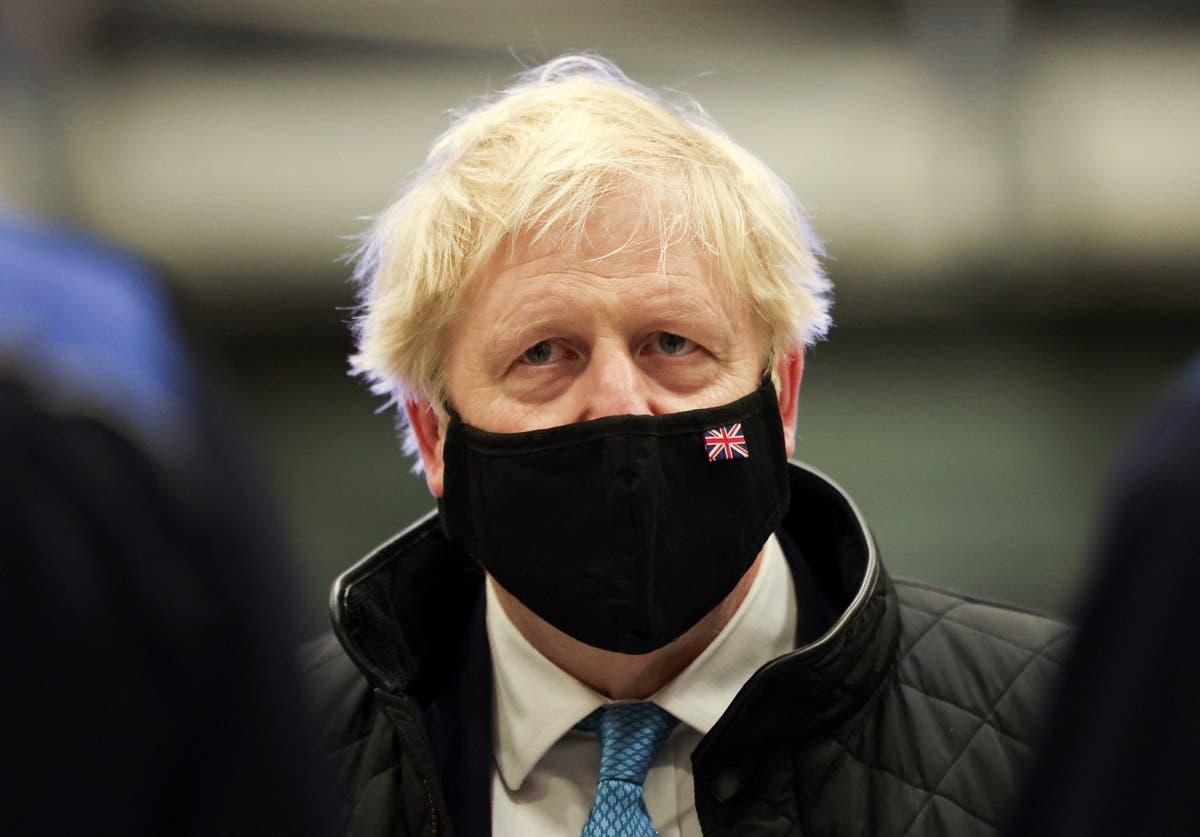 oris Johnson is reportedly wavering on controversial plans to raise national insurance as questions loom over the future of his premiership in light of an official inquiry into partygate allegations.

The Times cited a Government source as saying Mr Johnson was considering delaying the rise for a year as “red meat” for his critics on the right of the party.

They reportedly said: “He’s wobbling, I think he would do anything to survive.”

It comes as the PM sought to dismiss allegations that he personally intervened in the airlift of animals out of Afghanistan as thousands of people wanting to flee the Taliban were left behind.

Accused of lying, the Prime Minister tried to fend off claims that he assisted the approval of the evacuation of cats and dogs with the Nowzad charity from Kabul.

But as he was talking on Thursday, further leaked correspondence was published, suggesting that then-foreign secretary Dominic Raab and No 10 were involved in the decision.

On the subject of the national insurance rise, another source is said to have told The Times: “It looks like [Johnson] is back-sliding because of the pressure he’s under on partygate.

“It has never been popular among the right of the party and it’s that group Boris is most worried about. The Treasury view is that Johnson should hold his nerve.”

The Guardian reported that the Treasury was becoming increasingly alarmed that the PM may be preparing to scrap the tax hike in a bid to save his job.

Defence minister James Heappey told BBC’s Question Time programme: “You’ll have noticed the top of the Government is in listening mode at the moment.

“There are plenty of people that are on good salaries that are starting to worry about how they’re going to make ends meet and the Government is seeking to address that. We’re going to need to do a lot over the next few years to help people with this.”

A host of senior Conservatives, along with businesses, have called for the proposed increase of 1.25 percentage point to be scrapped in the face of cost of living pressures, with inflation at a 30-year high and the energy price cap due to lift in the spring.

The Daily Mail reported that wavering rebels have been urging Mr Johnson to abandon the planned hike to win back their support over his handling of the Downing Street partygate allegations.

But Mr Johnson said on Thursday that the tax rise was “absolutely vital” as “every penny will go towards fixing the Covid backlogs and also social care”.

Asked to guarantee the increase would still come into effect in April, the Prime Minister’s official spokesman said there were “no plans to delay the levy”.

Meanwhile, Mr Johnson’s wait for the findings of the official inquiry into alleged lockdown-busting parties in No 10 and Whitehall rolls into another day.

The highly anticipated document from senior civil servant Sue Gray could be pivotal for the Prime Minister’s future but it has yet to be submitted to No 10, with legal and human resources officials scrutinising it before it can be sent to Downing Street for publication.

The announcement of a Scotland Yard investigation into some of the alleged parties – based in part on the evidence uncovered in the Gray inquiry – has complicated the process, with police and officials wrangling over anything which could prejudice a criminal case.

The Prime Minister travelled to North Wales on Thursday rather than wait in No 10 for Ms Gray’s report to arrive.

Asked if he had been involved in delaying it, Mr Johnson told reporters: “Absolutely not but you’ve got to let the independent inquiries go on.”

The Commons adjourned for the day on Thursday with no sign of either the report or a statement from Mr Johnson.

The Prime Minister has committed to making a statement to MPs once he has received the report and this remains a possibility on Friday, even though no Government business is scheduled in the Chamber.

But Ms Gray’s report, which had been close to finalised, has been held up by the legal checks it is now going through, raising the prospect of the process dragging into next week.

Foreign Secretary Liz Truss said on Thursday that she expected the report to be published in full, but could not say when it would be made public.

Labour leader Sir Keir Starmer told the PA news agency: “The Sue Gray report needs to be published in full and as soon as possible.

“And I mean in full – not redacted, not edited, not a summary, not parts left out. In full.”

He said that after the sacrifices made by the British public during the pandemic “the least that they’re entitled to is the truth about what the Prime Minister was up to”.

Commons Speaker Sir Lindsay Hoyle also told the PA news agency: “Of course I expect the report to be printed in full, I expect MPs to be able to read that before the statement.

“I want them to be informed, to ask the right questions, and to have a debate and questioning of the Prime Minister, who quite rightly has said ‘I am coming to the House of Commons, I am coming there first’.

“Well, let’s make sure that whether it’s the opposition or MPs from the Government, that they have sight of that statement before it’s made.”